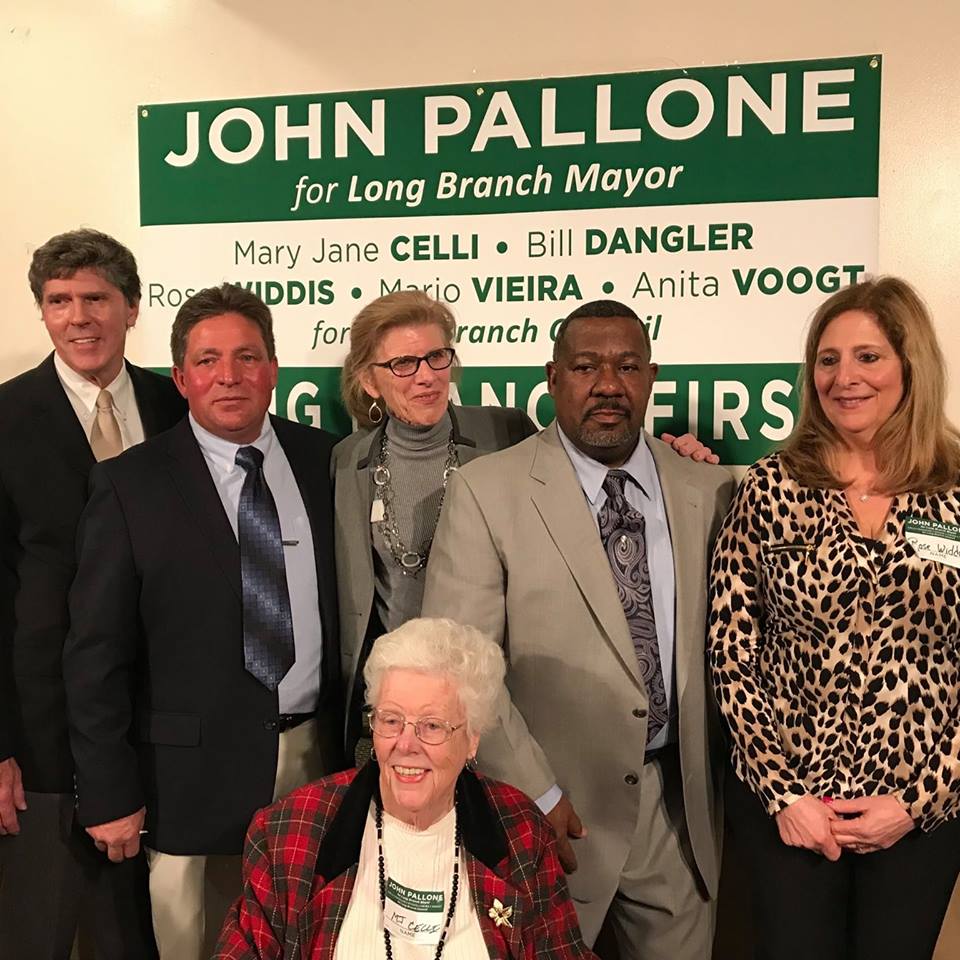 John Pallone soundly defeated 28-year incumbent Adam Schneider on Tuesday, 62%-32%, a rematch of a 1994 contest in the Monmouth County community when Schneider bested Pallone by 530 votes.

Pallone had coattails, too.

Schneider’s defeat signals the end of another so-called “Christiecrat” of the Christie era.

Long Branch is a Democrat town despite the nominally non-partisan nature of its municipal elections, so the long-time Democrat mayor’s reported relationship with the Kushner family and other developers — in addition to his endorsements of former Governor Chris Christie, then-State Senator Jennifer Beck, and then-Assemblywomen Mary Pat Angelini and Caroline Casagrande  — were used by his opponents to rally partisan fervor.