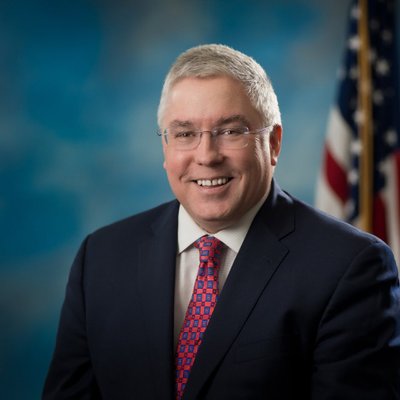 Patrick Morrisey pivoted and it paid off, Save Jerseyans.

The West Virginia Attorney General vanquished five rivals — including former coal baron Don Blankenship — in Tuesday’s widely-watched U.S. Senate primary in that state, but Morrisey has only been a resident of West Virginia since 2006.

In 2016? Morrisey got some help from Bill Palatucci, New Jersey’s GOP national committeeman and Chris Christie’s political consigliere, by way of a Newark fundraiser.