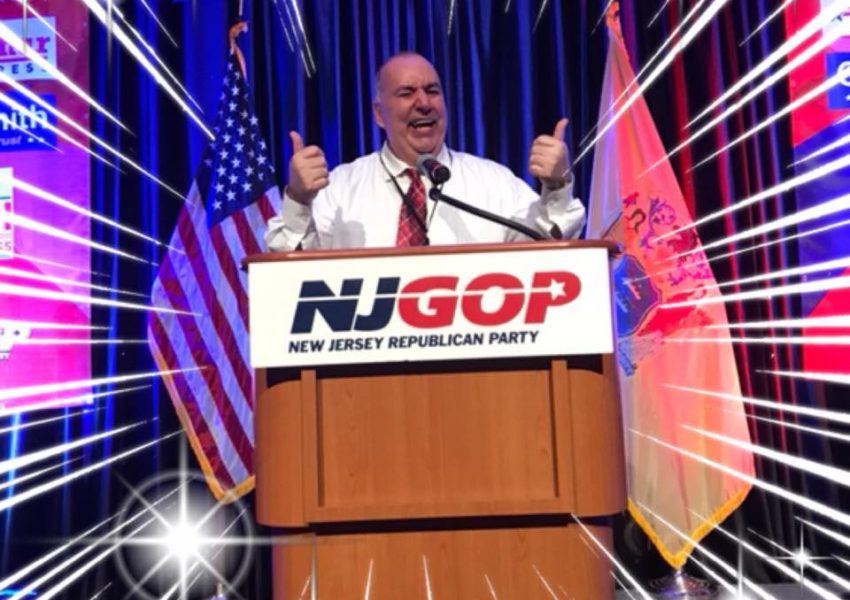 “I would like to personally thank each of you for the two years I’ve had as the district 38 chairman,” Arakelian announced on Tuesday via his Facebook page. “Although we were not successful in last years campaign, I think we can all agree, the climate in Bergen County has changed and even with the better candidates, its really hard running against a long time incumbent. We have a new opportunity this year and hopefully, The BCRO will field a ticket able to beat the Democrats in the special election (date TBD).”

Hackensack’s Jack Zisa is slated to take over the Bergen GOP this June.

Targeting a pick up in LD38 — especially in light of the turnover catalyzed by Bob Gordon’s departure from the State Senate — will be both the new county and district chairs’ top priority.