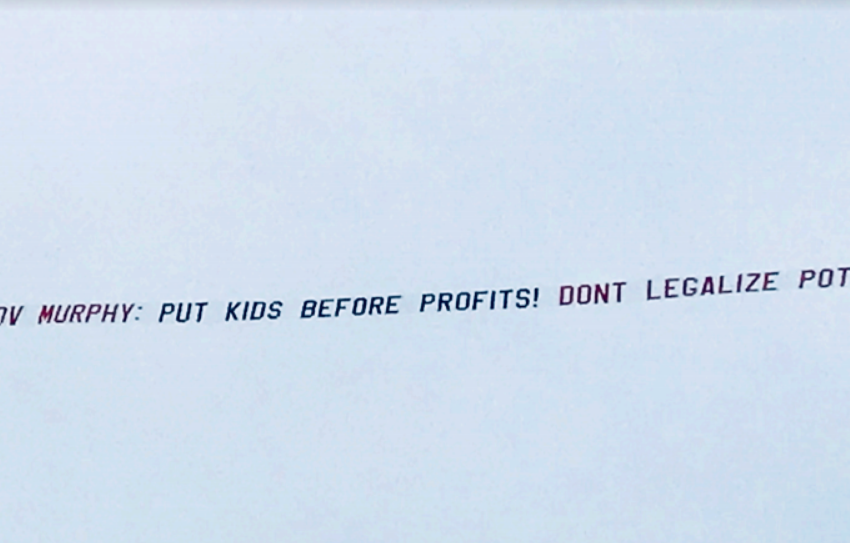 ISLAND BEACH STATE PARK, N.J. — Beachgoers at one of the Jersey Shore’s iconic destinations were treated to an anti-marijuana message this Memorial Day Weekend. 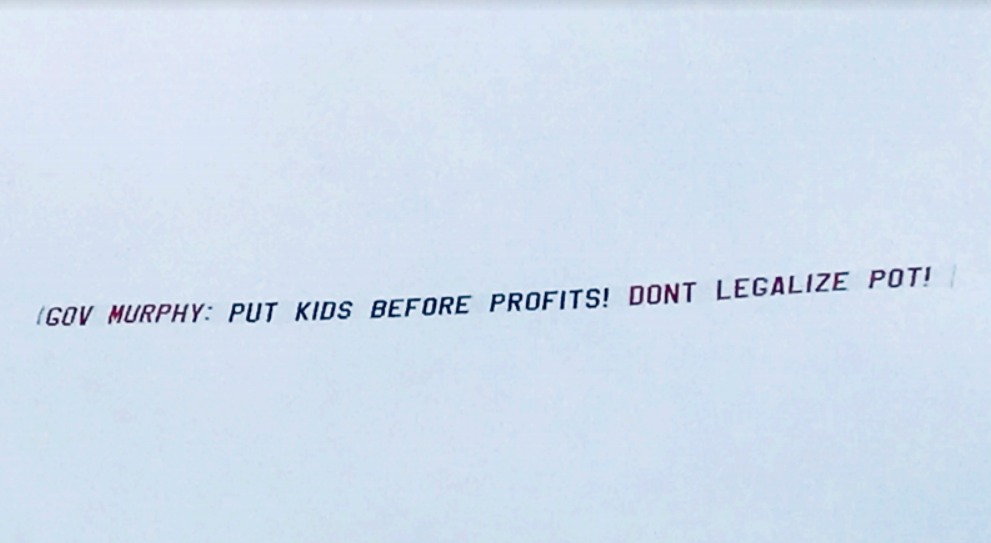 “As the unofficial start of summer kicks off, we wanted to remind Governor Murphy and New Jersey legislators that legalizing recreational marijuana is dangerous public health policy that will negatively impact our children, families and communities,” said Kevin Sabet, founder of Smart Approaches to Marijuana (SAM) and the group’s New Jersey affiliate NJ-RAMP. “And if the Big Marijuana industry has their way, this airplane banner won’t be the only thing getting high at the Jersey Shore. Our message is simple — don’t let Big Marijuana profit at the expense of New Jersey kids and families.”

RAMP is a self-described “grassroots coalition of parents, medical professionals, law enforcement officers, and employers opposed to the legalization of recreational marijuana in New Jersey.”

The lack of agreement over how to legalize and/or decriminalize marijuana even among proponents of relaxing the state’s drug laws underscores the difficulty of the issue for politicians. One recent poll found citizens divided over whether to legalize pot for recreational usage.

“We urge Governor Murphy to listen to parents, health professionals, law enforcement, members of his own party — and even offiicials in his hometown — who all have serious concerns about legalizing pot,” Sabet added.