2020 Poll: Booker is one of the weakest Democrats vs. Trump 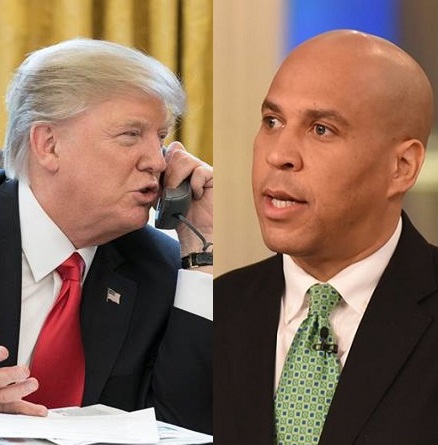 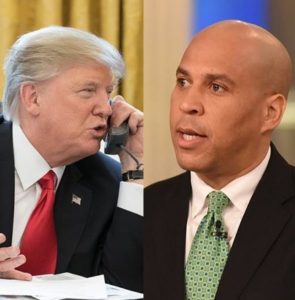 WASHINGTON, D.C. — The results of a new Zogby Analytics survey suggest Cory Booker (D-Twitter) may not be the Democrats’ best bet for 2020.

Not by a long shot.

The national online poll of 881 likely voters found Booker and Trump tied at 38% a piece; however, most other Democrats named in the survey topped Trump albeit by smaller margins than in previous results (e.g. Joe Biden’s lead over Trump is down to 10 points, a 5 point drop since January).

Booker is widely expected to at least explore a presidential run for the chance to claim the Democrat nomination and challenge Donald Trump, making the rounds and moving further left.

Trump’s position appears to be strengthening across the board two years out from his likely reelection campaign.

“Overall, the data points to Trump making gains with his base and key groups such as NASCAR fans and Walmart shoppers,” the polling outfit reported. “The President is also making small gains with key democratic groups such as Millennials, Generation Z, independents and women, while his democratic rivals are losing ground with these groups. This is all simultaneously happening while republicans are making gains against democrats regarding the congressional midterms.”