Memorial Day must be awkward for hardcore leftists 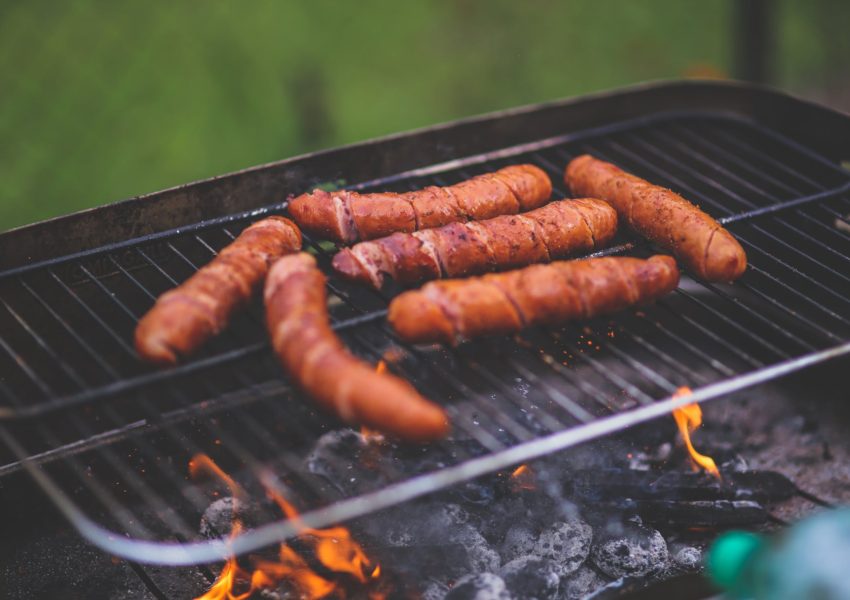 Way back in February 2008, on a day that was probably much colder than this one, Michelle Obama (not yet a first lady) showed her cards for all of the world to see by uttering this little, now-infamous sentence: 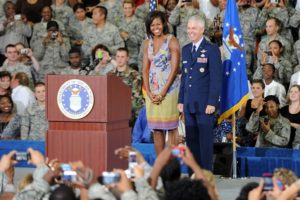 “For the first time in my adult life, I am really proud of my country because it feels like hope is finally making a comeback.”

It was quite a statement! And while letting it slip how much she hated America didn’t stop her hubby from being elected twice, I think you can at least partially explain 2016 by thinking way back to Michelle’s shocking assessment of United States history and surmising that Middle America got a little tired of the premise for EVERYTHING being that our country is a deeply-flawed place in need of ‘fundamental transformation’ (another Obama-ism from 2008).

What does any of this have to do with Memorial Day?

Well, as most of you know, today is NOT ‘Veterans Day.’ While every single day is a good day to thank our military veterans, today’s remembrances and celebrations are specially reserved for those who have made the ultimate sacrifice: dying while in service to the country.

I think President Lincoln said it best in 1863, at Gettysburg, long before this beloved summer holiday’s current existence came into being:

“But, in a larger sense, we can not dedicate — we can not consecrate — we can not hallow — this ground. The brave men, living and dead, who struggled here, have consecrated it, far above our poor power to add or detract. The world will little note, nor long remember what we say here, but it can never forget what they did here. It is for us the living, rather, to be dedicated here to the unfinished work which they who fought here have thus far so nobly advanced. It is rather for us to be here dedicated to the great task remaining before us — that from these honored dead we take increased devotion to that cause for which they gave the last full measure of devotion — that we here highly resolve that these dead shall not have died in vain — that this nation, under God, shall have a new birth of freedom — and that government of the people, by the people, for the people, shall not perish from the earth.”

What Lincoln explained to his audience — far better and  more eloquently than you or I could ever hope to do — was the Union soldier’s unique character relative to other soldiers in other areas of the globe during that period of world history.

Union soldiers weren’t fighting for treasure. They weren’t fighting for land or for a king or even a religion. They were fighting for ideas; specifically, those embodied in the Declaration of Independence and the U.S. Constitution. The former demanded a long forestalled blood sacrifice to bring about the “more perfect union” promised by the latter by setting ALL Americans free. The U.S. Army was an army in service to humanity. 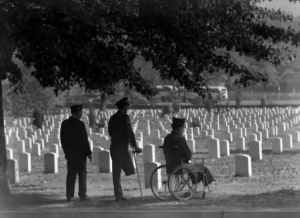 Of course, our military would go on to save not just one people but many peoples in two world wars and a host of other successor conflicts, some more successful (or better planned) than others.

But from the American Revolution through the War on Terror, our men and women in arms have consistently represented the best of what we’re all about..

THIS is why I often think Memorial Day must feel a little strange/empty/awkward for hardcore leftists.

If your starting point for examining U.S. history is a negative assessment that this country was and is deeply flawed? Something not worthy of pride UNTIL America elected Barack Obama? Your holiday weekend burgers and brownies must taste pretty damn bitter! You’re being forced to celebrate the sacrifice of men and women who, in your view, died for nothing (at best) or actually furthered evil, imperialist aims (at worst).

Their balmy summer evenings are populated by microaggressions, “verbal” violence, cultural appropriations and any number of other triggers. It’s… sad. But that’s their American life.

For the rest of us? Our hot sausage and barbecue chicken tastes just fine because they’re garnished with the realization that the bravest and most worthy among us have enabled this country to LEAD humanity towards “a more perfect” destiny. Countries aren’t perfect because people aren’t perfect; there is nevertheless something soul-stirring about (1) a country dedicated, in its founding documents, to a project of self-improvement and (2) young men and women dedicated to dying, if need be, for that most worthy of all aspirations.

Have a little extra room at your picnic table today?

Invite a veteran. Invites a hopeless liberal, too.

Today’s as good a day as any to prove Michelle Obama wrong by honoring everything and everyone that’s most excellent about this last, best hope of mankind!