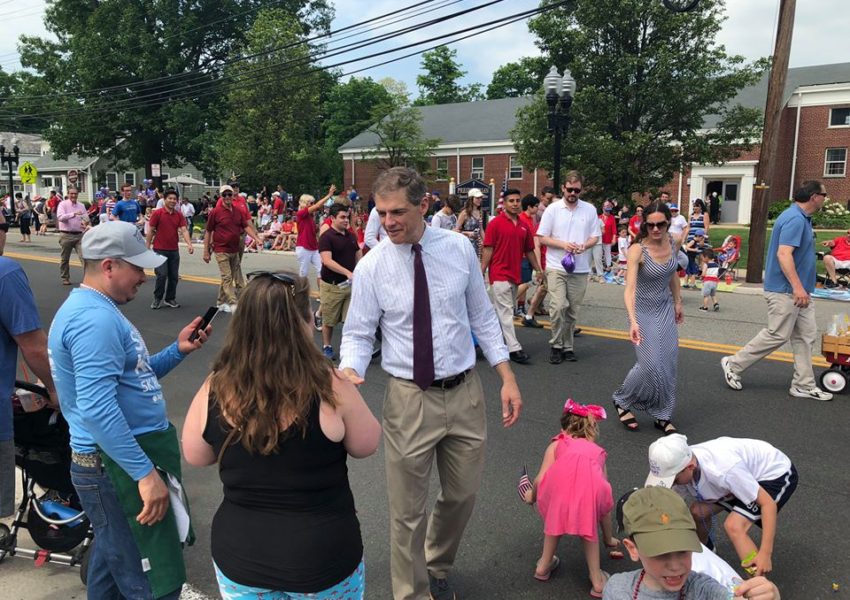 PARSIPPANY, N.J. — With Election Day less than one week out, Assemblyman Jay Webber (R-26) tried to solidify his frontrunner status on Wednesday by dropping a new round of municipal endorsements.

“The strength of our campaign is our people, and I’m thrilled to add so many new supporters to our ranks as voters prepare to head to the polls next week. Making sure each voter in NJ-11 knows that this race will be a stark contrast between our common sense conservatism and the Menendez-Murphy-Sherrill radically liberal tax-and-spend agenda will take hundreds of volunteers to get our message out,” said Webber. “I’m humbled to see so many people rallying to our cause.”

Webber rival Tony Ghee has two lines in next Tuesday’s intra-party contest — Essex and Passaic — though fundraising has failed to meet expectations.

Meanwhile, another candidate in the multi-man field (Peter DeNeufville) has reportedly loaned himself an upwards of $500,000 thus far this cycle, and he’s dumped much of the money spent into attacking Webber from both the left (for voting against “wage equality” legislation) and the right (on spending).

“As we move into the summer and fall, I will continue to knock on doors making the case for our vision for the future of America to voters directly, and having such a large group of grassroots supporters doing the same energizes me for the months to come. My promise to them is that I will leave no stone unturned as we work towards victory in November,” the Assemblyman added. 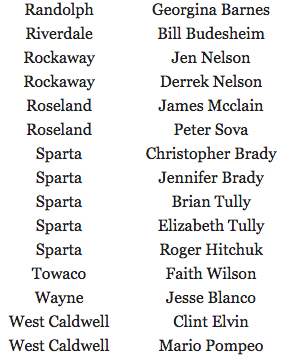