OPINION: The Iggles Blew It 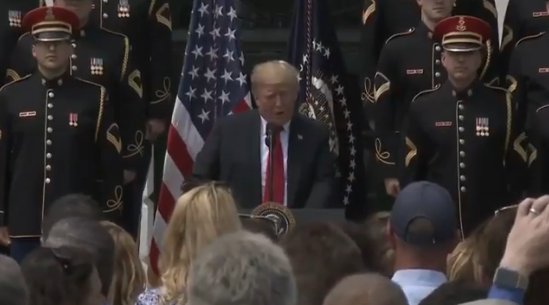 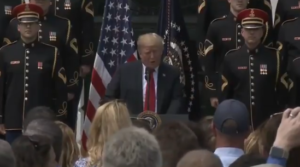 So, let’s cut to the chase on this so we can get it over with.

Bottom line: The Iggles blew it.

The Iggles played an immature game of self-indulgence. They waited and waited and waited to play this thing out as long as they could. In the end, at best it appeared that only about 10 players were in on the deal.

The rest of the “team” were either no-go or conflicted. In other words, they weren’t really a team. They couldn’t bring themselves to come together, to do the better thing, to act like adults, to put personal indulgence aside, to rise up and represent the city, the league and the country as the champions they’re supposed to be.

Not even a simply majority of them could make this effort.

In the end, the Iggles played to and reinforced the worst image of Phil’delf’yah teams and their fans as punks and peevish schoolyard lackeys. Right now, they’re neither looking nor acting like champions of anything.

And we blame Lurie for this as much as anyone. Lurie is part of the Hollywood crowd and he’s all-in with the Hollyweird mentality. The owners have created and nurtured a world of spoiled zillionaire bellyachers. These players today are every bit as bad as Hollywood’s most petulant and demanding superstars.

And this, too: If the Iggles never intended to go to the White House as a team, they should have announced that at the very beginning and that would have been the end of it. Instead, they dicked around and wound up looking like a buncha brats.

Regardless of who occupies the White House and whether you agree with their policies or not, I would still respectfully accept an invitation if offered.

All of you know where I stand politically, but if Bill Clinton or Barrack Obama invited me to the People’s House, I would be there in a heartbeat and I would proudly shake their hand because they represent more than themselves, they represent the highest office in the land.

You were invited to honor your league, your fans and your country, it is that simple gentlemen.

This is what’s wrong with our society, everyone complains and politicizes everything, even a simple ceremony. In order to move our nation forward, leaders and citizens alike need to start being apart of the solution, and not the problem. It is your right as Americans to disagree with each other and passionately at that, many have died to afford you that right.

But in the end those disagreements should ultimately lead to compromise and civil discourse. Currently in today’s society that is not the case. But when compromise is not reached and you refuse to even shake the hand of someone you disagree with, or show at a ceremony honoring something more than yourself and your beliefs, then you are the problem.

If you want to be a role model then lead and be the bigger person, extend a hand and take the moment afforded to you to express your beliefs to the man you disagree with, who happens to be the leader of the free world, whether you like it or not and who knows you might lead to the betterment of society.