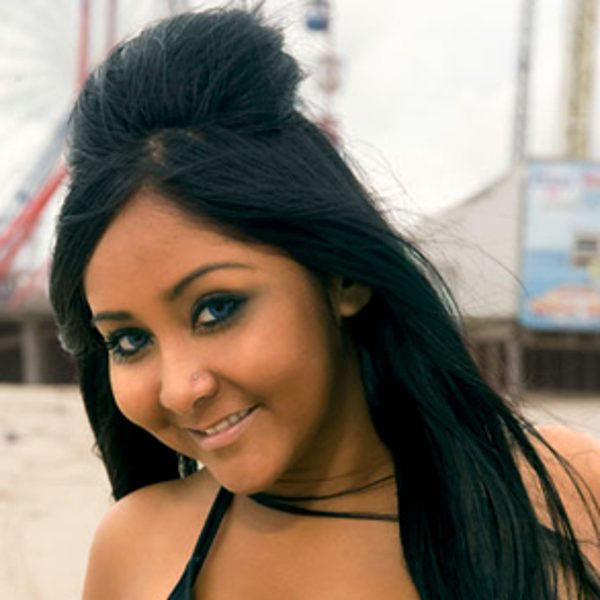 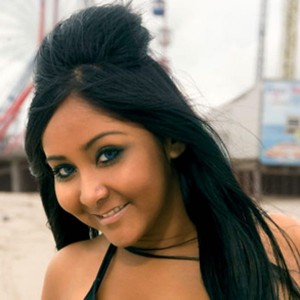 At this rate, there won’t be a tax under the sun that New Jersey lawmakers fail to consider during budget negotiations. Now it’s a Snooki tax that is being thrown against the wall to see if it sticks.

A $250 million tax on shore rentals in New Jersey has been proposed by Senate President Sweeney as part of the latest legislative counter-offer to Governor Murphy. Another part of this latest pitch is a $110 million tax hike for realty transfer fees.

So, Democrats have turned to making vacation at the beach more expensive, and hiking taxes on property owners who already pay the highest average property tax bill. You can add these to the long list of tax increases the Governor and legislature have already come up with.

Rather than contain spending and make the state more affordable, Trenton is debating which combination of taxes to slam residents with. Some ideas are worse than others, but the bottom-line cost is in the billions of dollars for taxpayers.

The Governor and legislature are now negotiating over a huge number of tax hikes: