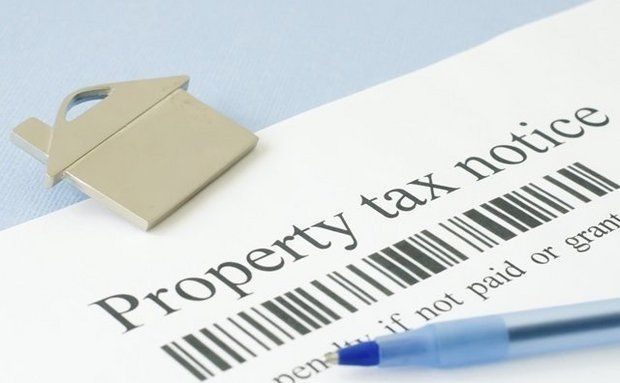 Trenton Democrats (who control every branch of New Jersey government) haven’t been able to reach easy agreement on much this budget season, and the threat of a government shutdown hasn’t been ruled out, but they did previously agree on one thing…

Which is why Phil Murphy’s comments on Wednesday at a Democrat town hall — relayed to the rest of us by Politico-New Jersey’s Ryan Hutchins — is positively mystifying:

Murphy says on town hall organized by state party that he thinks the hike in the real estate transfer fee proposed earlier today "pushes back at that property tax relief notion that is so prevalent in our budget.”

I don’t know what to tell you, folks. I’ve got nothing.

Reported compromise provisions are all predicated on… massive tax hikes. There is talk of restoring the Homestead Rebate to where it was two years ago but, even if it happens, any increase would be easily cancelled out by the across-the-board tax levies on old (like income and corporate income) and new items (rideshare services), too.

Is he confused? Or is Murphy revealing himself to be a master of Orwellian doublespeak?

If someone has an inkling? Let me know. I’m all ears.