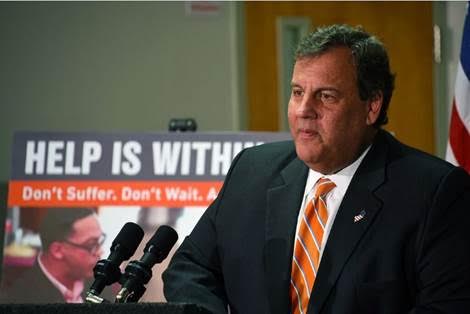 MOUNTAIN LAKES, N.J. — In a pinch? Morris Republicans are falling back on their most famous former elected official.

Following this month’s bruising intra-party chairmanship contest and with difficult local, county and congressional defenses on the menu this fall, the Morris GOP is planning a July 17th “unity” breakfast sponsored by several North Jersey legislators and headlined by none other than two-term former Governor Chris Christie, an ex-freeholder and Morris County (Mendham) resident.

Unity is as important for the 17th as the eggs and coffee. Ron DeFilippis captured the chairmanship with a razor-thin 4 vote committee win over Rob Zwigard.

Attendees for the Mountain Lakes breakfast will pay $30.

Morris County is actually one of the few places left, inside or outside of New Jersey, where Chris Christie, a failed presidential primary hopeful turned ABC News commentators, is still relatively popular with the Republican foot soldier class.

In fact, Morris officials recently decided to name a road after him.