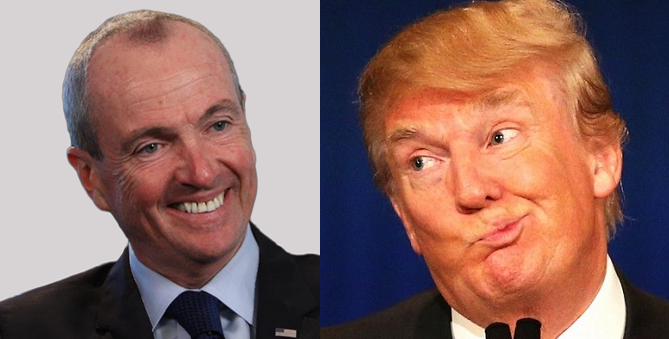 TRENTON, N.J. — Trenton is short on cash due to over-spending and likely to impose punishing new taxes on New Jersey taxpayers for the coming fiscal year, and a government shutdown may be imminent, but the administration of Governor Phil Murphy has found the time and money to join a federal lawsuit… 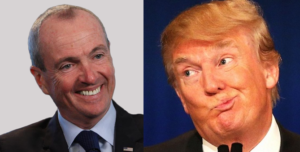 On Tuesday, New Jersey Attorney General Gurbir S. Grewal hailed the federal complaint filed by Washington state and supported by 16 other states in addition to the District of Columbia and announced New Jersey’s official decision to join the litigation.

“The Administration’s practice of separating families is cruel, plain and simple,” said Grewal. “Every day, it seems like the Administration is issuing new, contradictory policies and relying on new, contradictory justifications. But we can’t forget: the lives of real people hang in the balance. Hundreds of children remain forcibly separated from their parents. Our country deserves better.”

Among other arguments, including an alleged toll on state and local finances exacted by federal enforcement of immigration law, New Jersey’s petition argues that “any proceeding which may result in even a temporary loss of custody of a child implicates a parents’ State constitutional right to appointed counsel.”

“Providing the necessary services to address the physical, psychological and legal needs of parents and children who have been separated will burden state systems including, but not limited to, burdens on the States’ foster care systems, juvenile welfare and court systems, health care systems and publicly-funded education systems,” the complaint contends.

The children-at-the-border controversy has been plagued by misinformation.

Grewal’s intervention is not a surprise independent of the current flap. The young Murphy Administration has repeatedly prioritized aiding illegal immigrants, including those guilty of heinous crimes, over the affordability crisis facing New Jerseyans in all 21 counties.