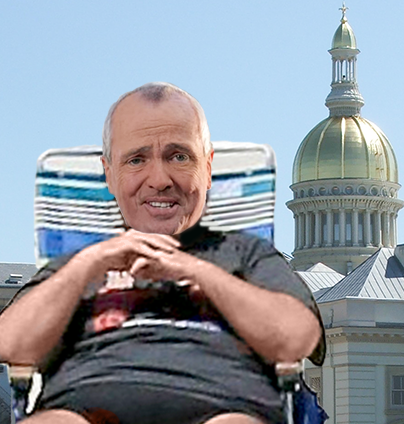 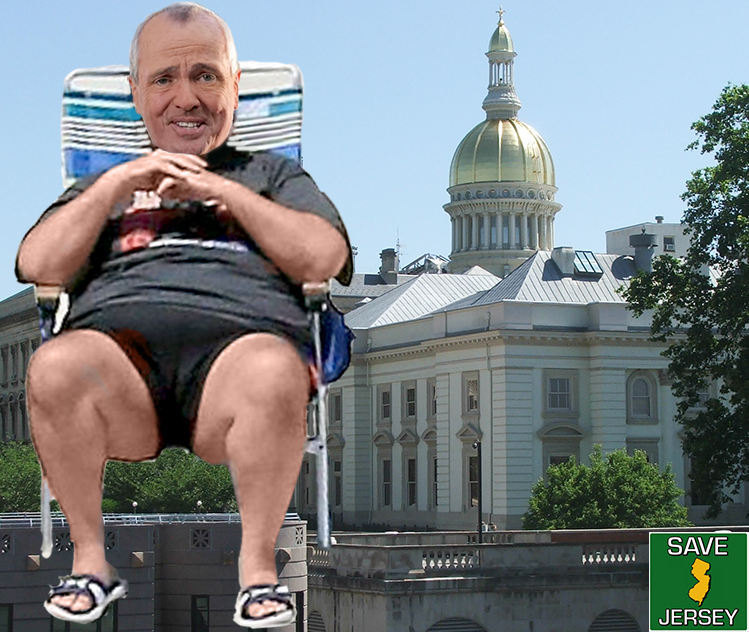 TRENTON, N.J. — Who’s to blame for what’s looking like a highly probable state government shutdown this weekend? One precipitated by a Democrat civil war not over whether to raise tax but, rather, which taxes to raise?

Assemblyman Michael Patrick Carroll (R-25) is about as impartial an observer as you can find in Trenton these days since Republicans are cut out of the process.

“Let’s be clear: the Legislature already passed a budget. If the Governor doesn’t like it, he can DO HIS JOB and excise enough spending to bring the budget into what he considers balance,” said Carroll who is retiring from the legislature at the end of his current term.

“This is ALL on Murphy. The Legislature acted; he refuses to do the job the people elected him to do,” the veteran Morris County politician added.

Republicans could become relevant on the back end. In the event that Governor Murphy decides to veto the legislature’s previously-passed budget instead of holding out for a compromise, Republicans could join legislative Democrat leaders and provide the numbers to override the Governor’s budget veto.