Did a GOP House candidate offer his primary rivals jobs to drop out? 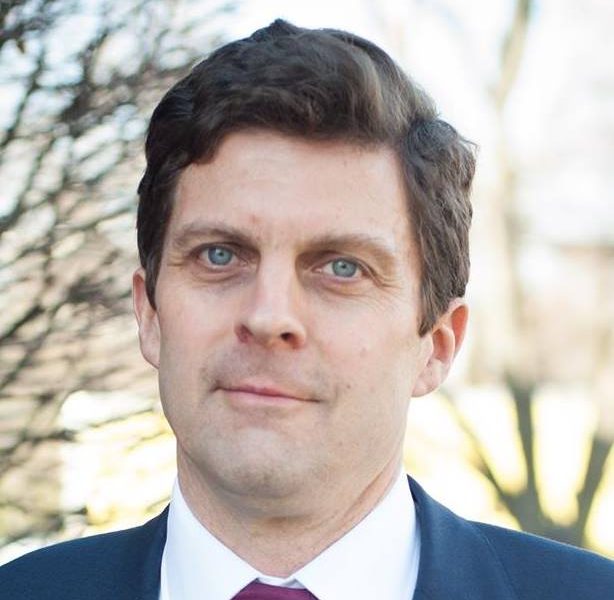 On Friday afternoon, Antony Ghee (one of five Republican candidates in next Tuesday’s NJ-11 primary) held a late-in-the-day telephone presser and shocked journalists by directly accusing Republican primary rival Peter de Neufville of offering him a taxpayer job in exchange for leaving the congressional contest.

You can click here to read Ghee’s sensational letter to state and federal prosecutors.

The basics: Ghee said the conversation and alleged quid pro quo transpired this Thursday; he was invited to a meeting at the Versailles Diner in Fairfield along with another NJ-11 hopeful, Patrick Allocco, who Ghee says was also in attendance. According to Ghee, both men were made job offers, or in the case of Allocco help finding a job, all during this diner confab (Ghee’s offer was allegedly an appointment to the Morris County Parks Commission).

Why? Well, Ghee says de Neufville cited internal polling which suggests he could beat the front runner if Ghee, Allocco, and a third candidate (Martin Hewitt) closed up shop.

Ghee, who is an attorney, questioned whether de Neufville’s alleged offer was legal.

Assemblyman Jay Webber, the race’s aforementioned or alluded to front runner, weighed in after news of the allegations broke through a statement issued by his campaign manager.

“The allegation that Peter de Neufville tried to bribe Antony Ghee is a disturbing one,” said Phil Valenziano. “This is corruption plain and simple, and it is wrong. This should be investigated thoroughly by the appropriate authorities, and Peter owes the voters an immediate explanation.”

An aside: DeNeufville is rich, and he was formerly one of  Chris Christie’s top fundraisers.