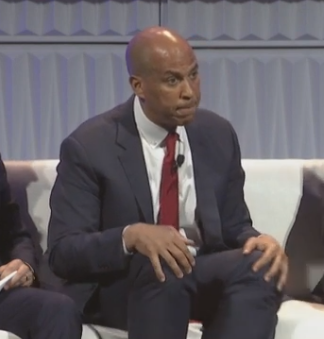 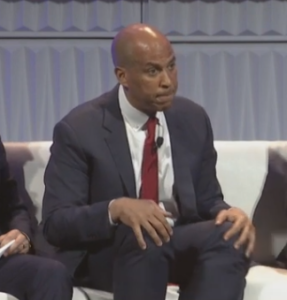 Life is complicated when you’ll do (or say) anything to get ahead and move  up the ladder, Save Jerseyans.

On Monday night? Cory Booker (D-Twitter) was on MSNBC trashing Supreme Court nominee Brett Kavanaugh as an alleged threat to American democracy; this is the same Kavanaugh, by the way, who was feeding the homeless without fanfare mere hours after the announcement of his nomination, something Cory Booker would’ve never done without tweeting through each and every course.

By Wednesday? Booker sang a very different tune at the Summit on the Economy.

You can check out the video posted by NTK Network.

He’s faker than $3 bill, folks. Not that you didn’t know already.