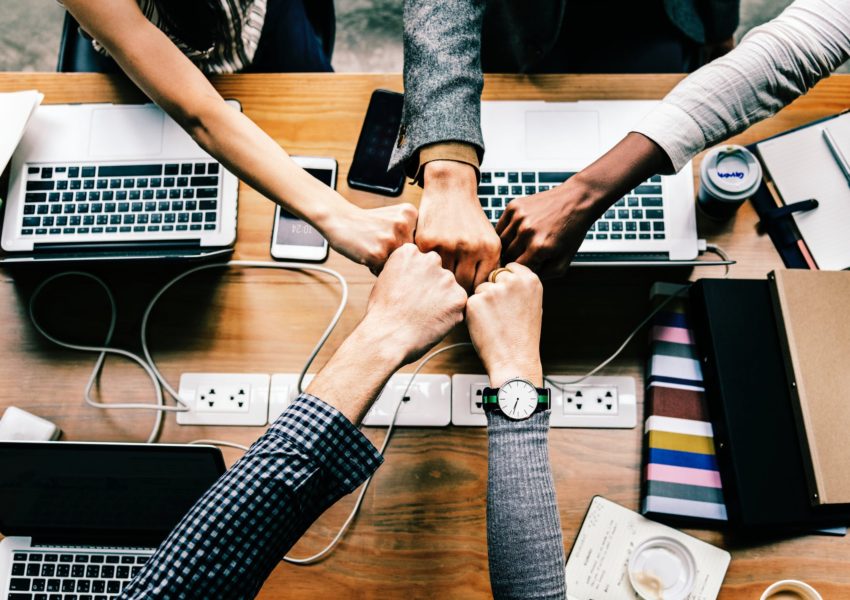 New Jersey is the state right outside the business capital of the world. Our state’s wealth is substantial relative to the rest of the country.

Unfortunately, all of that wealth is squandered by the Democrat-controlled state legislature year after year. This time is no different, if not worse. With an inept Assembly, Senate and Governor, New Jersey was recently brought to the brink of a government shut down. Imagine that: the Democrats could not agree on which taxes to raise.

New Jersey is already one of the highest taxed states in the nation. It is virtually impossible to start a career, family, or a life with all of the taxes that have become an impenetrable road block for New Jerseyans and especially younger residents. Those road blocks extend beyond the Airbnb, rideshare, and other punitive taxes included in the recently-passed budget.

It scares me as a young person who is less than a year from graduating college and  who plans on going into the work force full time. It scares me as a citizen of New Jersey that the Democrat legislature does not realize, or does not care, that they are decimating our state’s taxpaying population. People are leaving New Jersey and college graduates have no plans to live in New Jersey. Before we know it, all that will be left in New Jersey is Governor Murphy and the rest of his cronies.

Who’s to blame for this? Honestly, it’s the Republicans. 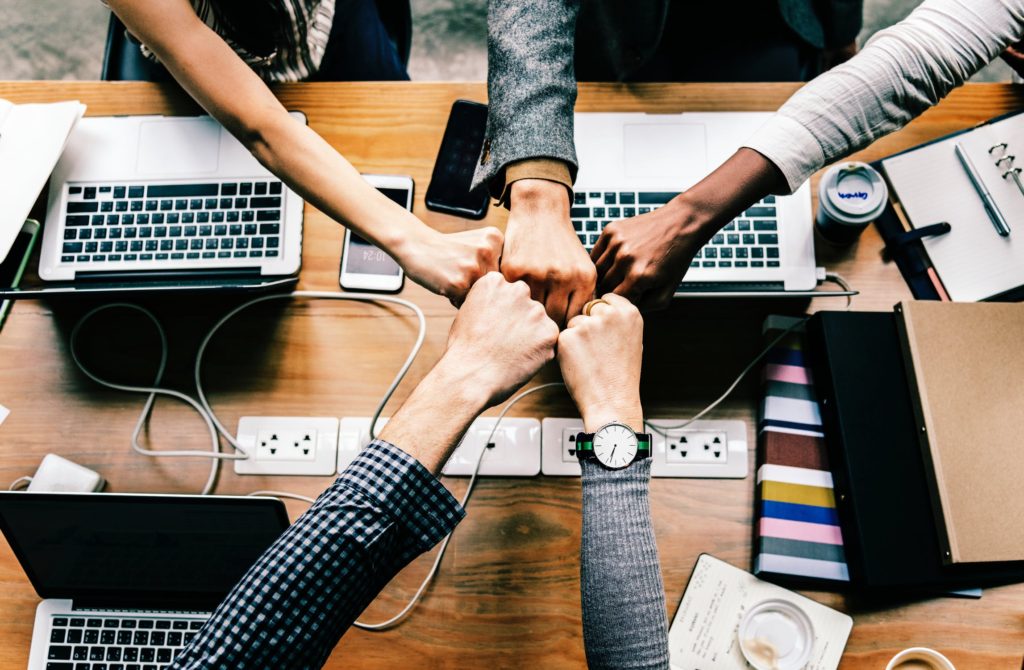 The GOP’s problems have been extensively discussed in recent months and years. New Jersey Republicans have little infrastructure, less money, and a message that does not efficiently and powerfully connect with voters in a way capable of sparking a taxpayer “movement.” Republican voters can blame themselves; they haven’t done there due diligence when it comes to going out on election day and voting or getting involved in their local Republican clubs.

Last Wednesday, I had the honor to attend an event at the White House called ‘Faces of the Future.’ I met young men and women from all over the country who are heavily involved in the political process in their respective areas. I asked everyone I met, “how do you engage people of our generation to get more involved and to just pay attention and vote?” Answers varied; however, the best answer cam from a gentleman from Pennsylvania. He said, “that should be easy for you in New Jersey; your current government is destroying the state so bad that you just need to constantly highlight that destruction.”

As obvious as that answer was, he certainly had a point.

As Republicans—elected or not—we need to be talking about how awful we are treated as a people by our government. We need to educate our neighbors, friends, and families on what is going on in Trenton and how we will all be directly affected by it. Whether it was the gas tax or this current proposed budget, we need to spark a movement capable of motivating voters in next year’s legislative elections. After that we need to keep hammering the failures of elected Democrats and successes of Republicans inside and outside of Trenton, in counties and towns where the GOP is providing a positive contrast.

Volume matters. We need to be louder than the next person and keep banging that drum so, by the time the upcoming generation of voters and leaders are ready to start a family, we are not reading articles about “Democrats Can’t Agree on which Taxes to Raise,” but, instead, concerning, “The Generation That Saved New Jersey.” I call upon college students, high school students, and young people in general to take this seriously. It is time to Save New Jersey, and we can’t wait for the ‘adults’ to move on.