Op-Ed: Those whom America saved can teach us an awful lot 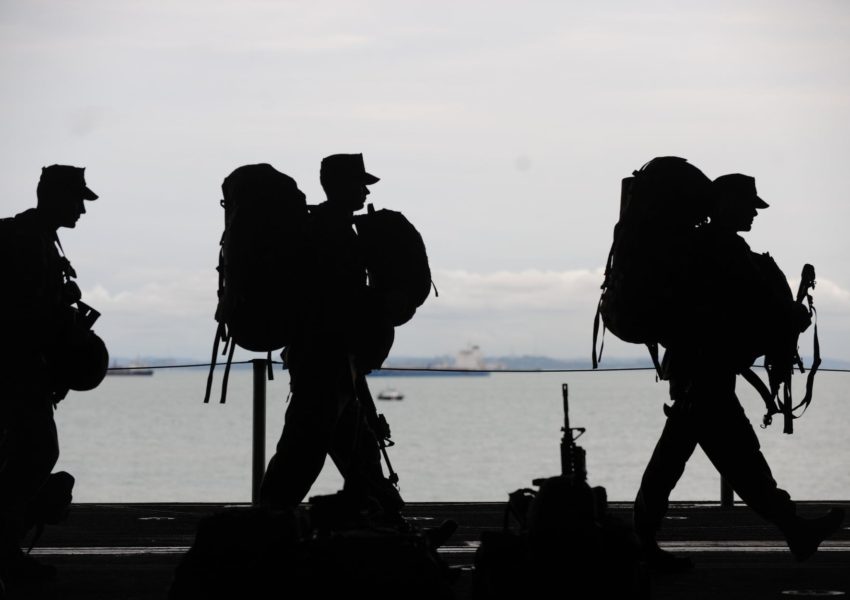 As we approach our Independence Day, current events in Europe have reminded me of a revolution in 1956 that failed but was also a predictor of the future.

This year, 2018, Hungary stated in no uncertain terms that they do not want any additional “refugees.”

In 1956, Hungary was a Soviet satellite. Even though they had their own Parliament and were nominally an independent state, they were under the jackboot of the Communists in Moscow. In October of 1956, the Hungarians rose up against their puppet government to establish a true independent state. The Hungarian Army supported the uprising but the masters in Moscow sent the Red Army into Hungary and the Soviet domination was restored. 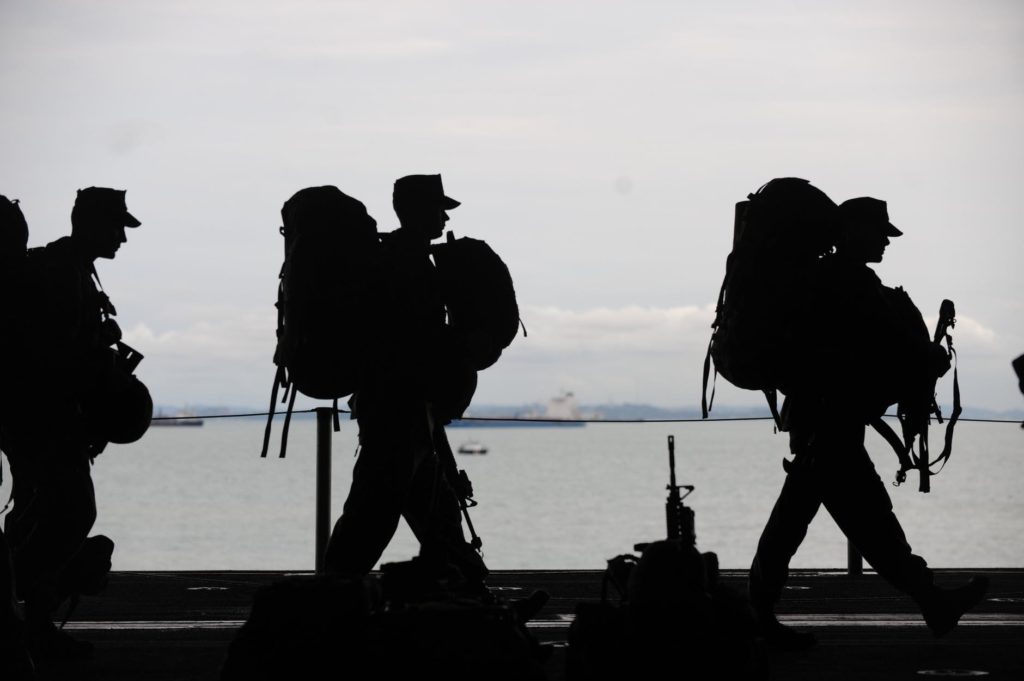 One of these refugees was Frank Jady.

I met Frank in boot camp in San Diego in September of 1964. Frank was a few years older than most of us and spoke with a small accent so we all asked him what his story was. He told us about his family escaping into Austria with the clothes on their back and a small suitcase. They were eventually re-settled into the United States starting at Camp Kilmer, a lightly used Army base in Edison, New Jersey.

I grew up in New Brunswick, New Jersey which is next to Edison. New Brunswick also had a large Hungarian population from previous waves of immigration. Frank was surprised that I knew part of his story and even knew a few Hungarian words.

In 1957, Frank and his family finally settled in Edmonton, Alberta, Canada and began their process of assimilation.

We asked Frank why he had joined the US Navy since he was a Canadian citizen. He said that when his family needed help the most, the United States provided that help. He knew that he had to repay this debt. His method of repayment was a four year enlistment.

Frank probably appreciates the promise of the Declaration of Independence more than most because he lived under Communism. He knows what it is like not to have freedom, to be totally ruled by the state, to not have a First Amendment. Frank had a lot in common with our Founding Fathers. Frank lived under a Communist dictatorship while the Founding fathers lived under a monarchical dictatorship (George III).

When you’re celebrating the Fourth? Please take a minute to think about Frank and his fellow immigrants.

They are the reason the Declaration of Independence exists.