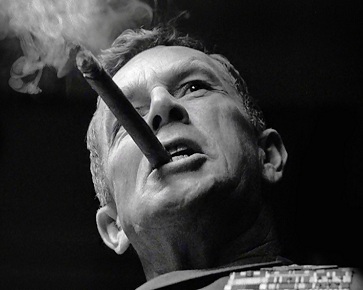 Will Phil Murphy’s signature tax be one imposed upon… water?

State Sen. Bob Smith (D-Middlesex) wants a “user fee” of 10 cents assessed for every 1,000 gallons of water used, a move proponents say would bring approximately $150 million a year into the state’s coffers.

Save Jersey‘s Matt Rooney was back on the Chasing News A+ Panel this week to criticize this latest attempt to pick residents’ pockets.

“Once again, the most over-taxed people out of all 50 states in this country are being asked to dig a little bit deeper after Phil Murphy just raised our taxes by nearly $2 billion,” said Rooney. “At what point are we going to rise up and say listen, ‘Maybe the answer is[n’t] that we’re not paying enough.’ Maybe they should stop wasting our money on other things, and focus on things like roads, and infrastructure, and lead in the pipes that we elected them to take care of.”

Water tax backers say the real cost will only be $32 per year, per household.

“Well, if you’re a billionaire like Phil Murphy then yeah, it’s not a lot, but they told us the gas tax was only going to be a few hundred extra a year per family, now this is only going to be $30 a year; not only do they always lie about the amount, but after awhile it adds up,” he added. “So if you’ve got 5 kids, who all take turns getting showers, and drinking and eating you out of house and home, it adds up.”