MILLENNIAL MINUTE: Here Comes The Phil Murphy Times, And You’re Paying For It 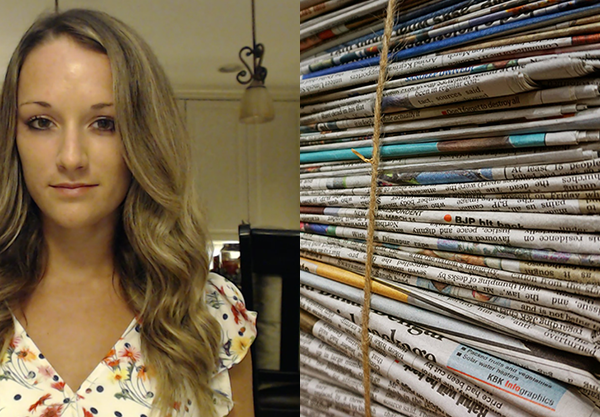 Free press is one of the ideas America was founded on. If there is one thing the media in the age of Trump can’t be accused of, it’s conspiring to promote the President.

However, Phil Murphy clearly does not feel he is getting enough good press. Murphy’s budget allocates $5 million to yellow journalism, a government subsided press.

The Civic Info Bill is supposedly aimed at boosting local news coverage. Local news is dying to an extent, local papers being swallowed up by national conglomerates. However, this bill is far from the answer. It creates nothing more government run news. What news source is going to investigate or be critical of Phil Murphy when his office is cutting the checks to keep it funded?

Not only is this bill is an outrageous waste of money, but it violates one of the core principles of our democracy, a free and open press not propped up by the government. Coming soon to New Jersey, the Phil Murphy Times.