Let’s Talk About This Giraffe Hunt 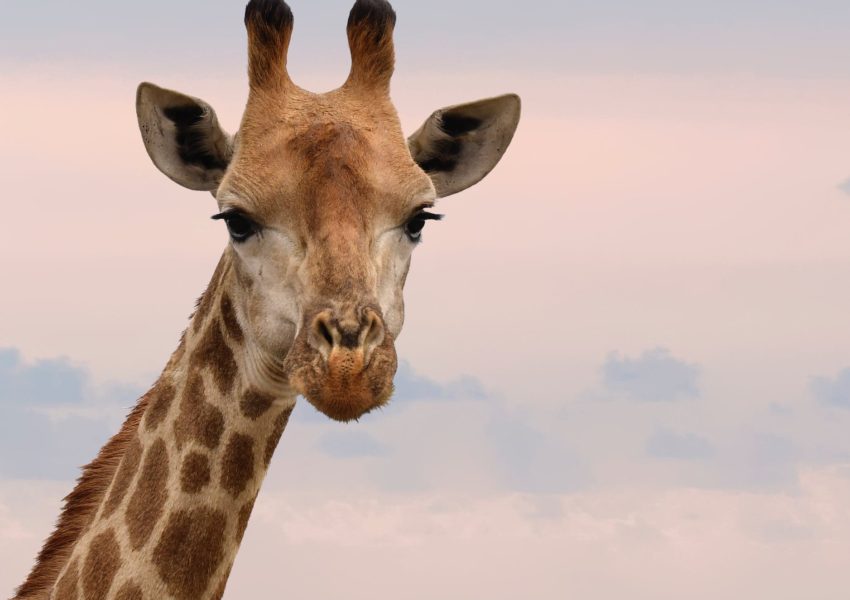 Here we go again, Save Jerseyans; keyboard warriors with no background or information about what true conservation is or what makes a healthy ecosystem healthy are attacking legal, ethical hunters for advancing conservation goals. 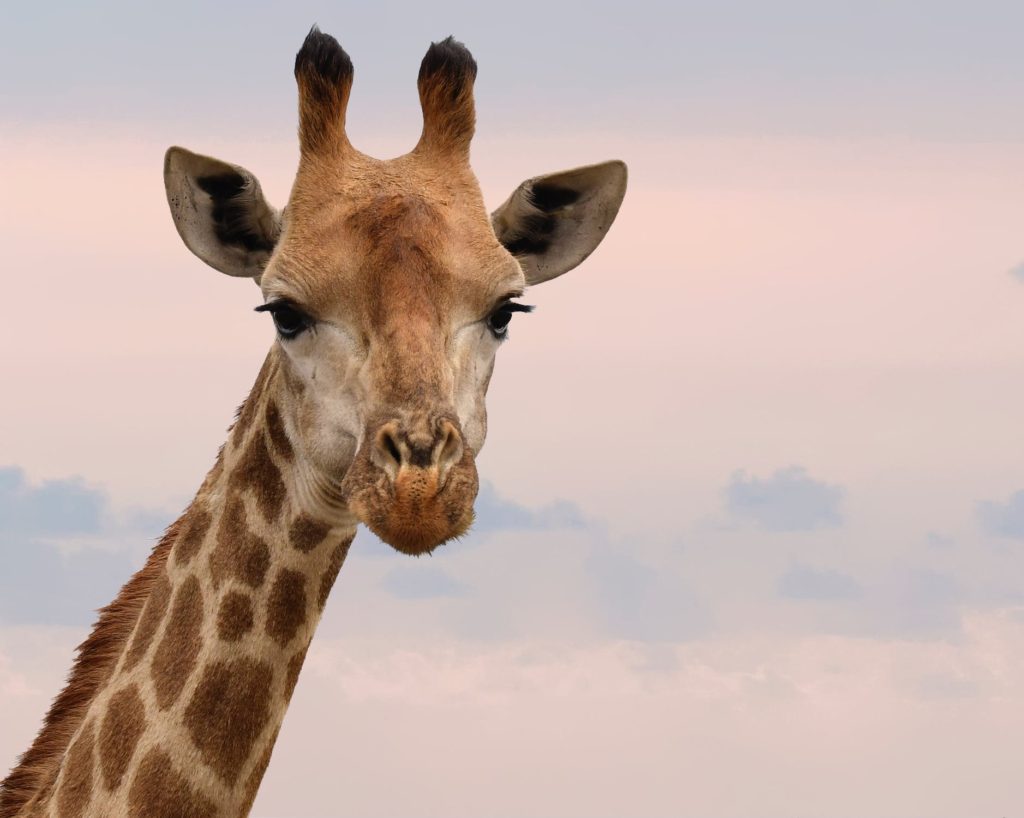 A few days ago, animal rights extremists blew up over a completely legal huntress in South Africa who went on a “rare” black giraffe hunt over a year ago.

Meanwhile, the liberal media is claiming questionable groups such as the Human Society and others are the real “conservationists” and advocating against legal hunts and hunters – rather than reporting on the facts as they are – which tell a completely different story.

In fact, according to Paul Babaz, president of the Safari Club International, the hunting conservation fee for a giraffe is about $2,000 to $3,000 per animal. And it is a well-known fact that because money from legal hunting helps support the local community, it provides an incentive to make sure big game animals don’t become extinct.

So What Are The Facts?

The South African “black” Giraffe subspecies is not all that rare.

In fact, the 18-year-old Giraffe who had already killed three younger, breeding-age bulls (and who was past breeding age and weighing in at over 4,000 pounds himself) was a South African subspecies which has been confirmed by conservation groups to be increasing in the wild (over 167% since 1979). In fact, sport hunting is over a 2 billion dollar per year industry which creates thousands of jobs and provides thousands of pounds of free, fresh meat (2,000 pounds in this particular case, that’s a ton, but who’s counting?) for locals in need.

Hunters contribute more money to rare and endangered species than any other “conservation” group.

Meanwhile, hashtag activists and Hollywood actors attack law-abiding, ethical sport hunters without giving any real money to conservation efforts. Here in New Jersey only .003% of Humane Society of the United States (HSUS)’s budget goes towards funding shelters for animals. Their national director, Wayne Pacelle, is also facing mounting scandals and sexual harassment complaints in one of the latest examples of #MeToo activism, and have paid $11 million to settle fraud claims and have a “D” grade from CharityWatch.

The facts, here, are clear. Extremists continue to fling their anti-science, anti-sportsman rhetoric while sportsmen advance real, scientifically sound principles of wildlife management for the betterment of all species, including the quarry they pursue in the field. No group, animal rights or otherwise, cares more about the welfare and well-being of a species than the generations of hunters since time immemorial who have pursued the sports they love.