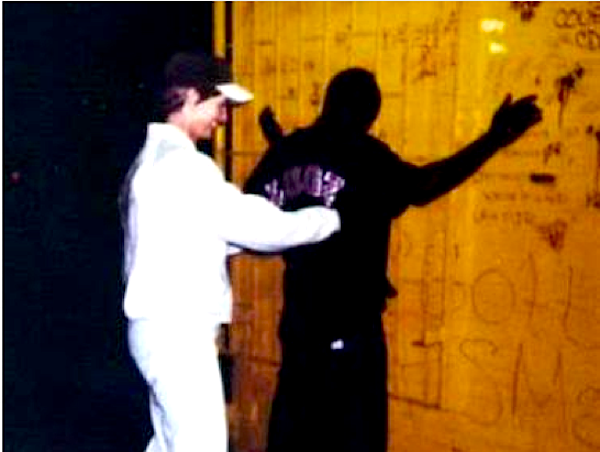 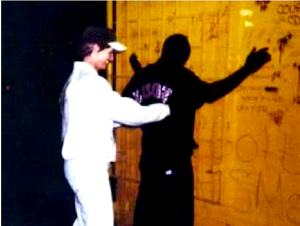 TRENTON, N.J. — On point? Or hopelessly out of touch?

Former New Jersey Governor Christine Todd Whitman is a liberal Republican who’s well-known for criticizing the GOP, its conservative trajectory in recent decades, as well as its conservative leaders.

The author of It’s My Party Too still has more to say on the subject, though she’s unlikely to find much agreement among her target audience.

On Sunday, the Los Angeles Times published an op-ed penned by Whitman in which she asks Republicans to demands President Donald Trump’s resignation.

“My Republican colleagues … have to end their willful ignorance of the damage Trump is doing both domestically and internationally,” Whitman wrote. “We must put aside the GOP label, as hard as that may be, and demonstrate the leadership our country needs by calling on the president to step down.”

“If the president did genuinely misspeak on Monday, it demonstrates his inability to articulate accurately U.S. foreign policy at the highest level, for the highest stakes,” she added, referring to the recent flap over Trump’s summit with Russia’s Vladimir Putin. “As the leader of the free world — as ridiculous as that title sounds when applied to Trump — his words matter.”

Whitman’s opinion is NOT a majority one among GOP’ers.

According to the most recent WSJ/NBC survey, 88% of Republicans approve of their Republican president, including 64% who strongly approve, a historically-high number surpassed only by George W. Bush in the days following 9/11 when ‘Dubya’ reached 96%.