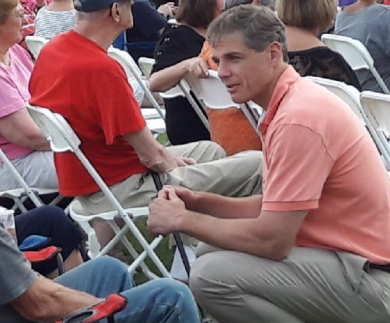 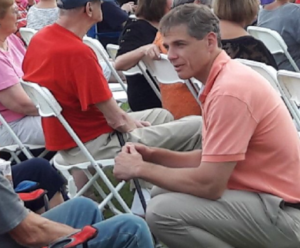 WHIPPANY, N.J. – The Murphy Administration’s move to raise New Jersey’s gas tax by another 4.3 cents — meaning that the tax has now tripled since 2016 — is meeting widespread opposition among residents.

Among those residents is Assemblyman Jay Webber (R-26), an original opponent of the 2016 legislation.

“I stood up to Chris Christie and fought against this tax and now I’m going to stand up to Phil Murphy and do the same,” said Webber, who is currently running for Congress in the 11th District. “This is a raw deal for the taxpayers of New Jersey who are already carrying the heaviest tax burden in the nation. “Guess why we sold less gas in New Jersey than projected – because our prices at the pump aren’t all that much cheaper than those in New York and Pennsylvania anymore. And more tax hikes won’t solve that problem, it will make it worse.”

Webber says he’s also drafting legislation to repeal future automatic tax increases enabled by the current law, increases which are tied to an arbitrary revenue target and does not require a new vote of the legislature but merely the action of bureaucrats in the Murphy Administration’s treasury department.