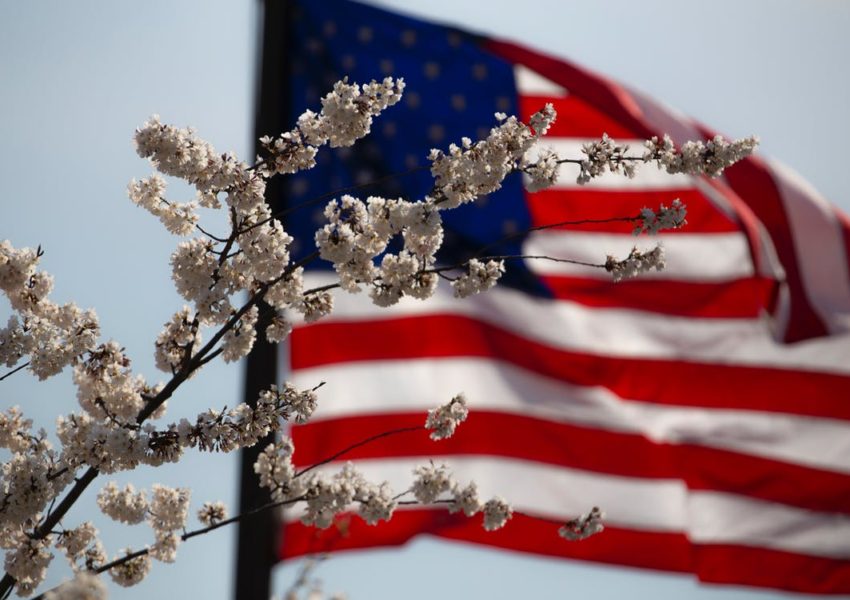 An open letter to the NFL Commissioner on the total disrespect of American Law Enforcement. @NAPOpolice pic.twitter.com/BH0y5ewbXc

“You inaction in the face of blatant flouting of the norms of our nation, and your league’s own rules, has, unfortunately, come to be expected,” complains NAPO Executive Director William T. Johnson.

All team and support personnel are now required to stand and “show respect” for the U.S. flag and the National Anthem pursuant to the NFL’s new policy adopted since the on field shenanigans witnessed during the 2017-2018 season. Players are not, however, required to be on the field for the anthem, and raising one’s fist remains controversial as to whether it qualifies as disrespectful under the new guidelines.

Last week, New York Giants defensive lineman A.J. Francis was seen raising his fist at the end of the National Anthem; Philadelphia Eagles defensive end Michael Bennett skipped the anthem altogether, leaving the tunnel and walking towards the bench while the anthem played, while Eagles captain Malcolm Jenkins and Eagles cornerback De’Vante Bausby stood for the anthem but raised their fists in the air.