Which Eagles, Giants players protested the National Anthem on Thursday? 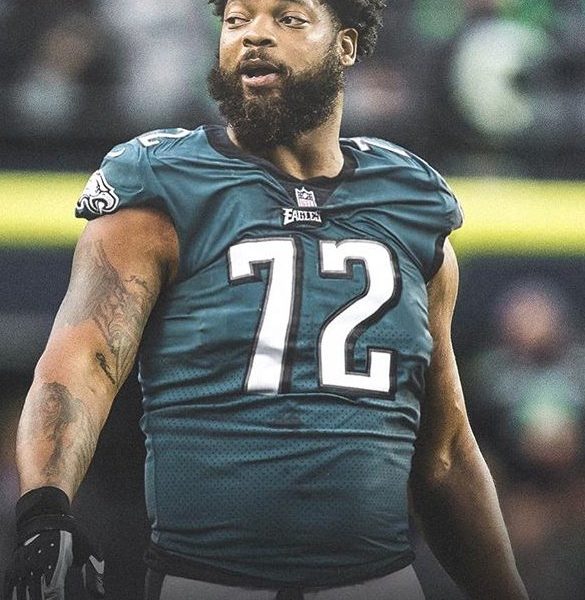 During the Philadelphia Eagles vs. Pittsburgh Steelers game, Eagles defensive end Michael Bennett skipped the anthem altogether, leaving the tunnel and walking towards the bench while the anthem played. Meanwhile, Eagles captain Malcolm Jenkins and Eagles cornerback De’Vante Bausby stood but raised their fists in the air.

President Donald Trump’s relationship with the Eagles deteriorated after the team won the Super Bowl back in February; when the championship squad elected to send only a handful of players to the White House for the traditional victory celebration, Trump disinvited the Eagles and held a pro-USA pep rally instead.

Meanwhile, before New York’s game against the Cleveland Browns, Giants defensive lineman A.J. Francis was seen raising his fist at the end of the anthem.

Both the Eagles and the Giants lost their respective preseason match-ups.

All team and support personnel are now required to stand and “show respect” for the U.S. flag and the National Anthem pursuant to the NFL’s new policy. Players are not, however, required to be on the field for the anthem, and raising one’s fist remains controversial as to whether it qualifies as disrespectful under the new guidelines.

UPDATE: We’ve removed a reference to 10 New York Giants players kneeling in the end zone which was widely reported by national outlets following Thursday’s preseason game; while there hasn’t been a formal statement one way or the other from either the players or the team, Giants have prayed in the past in the end zone and so we’re giving them the benefit of the doubt without more information.