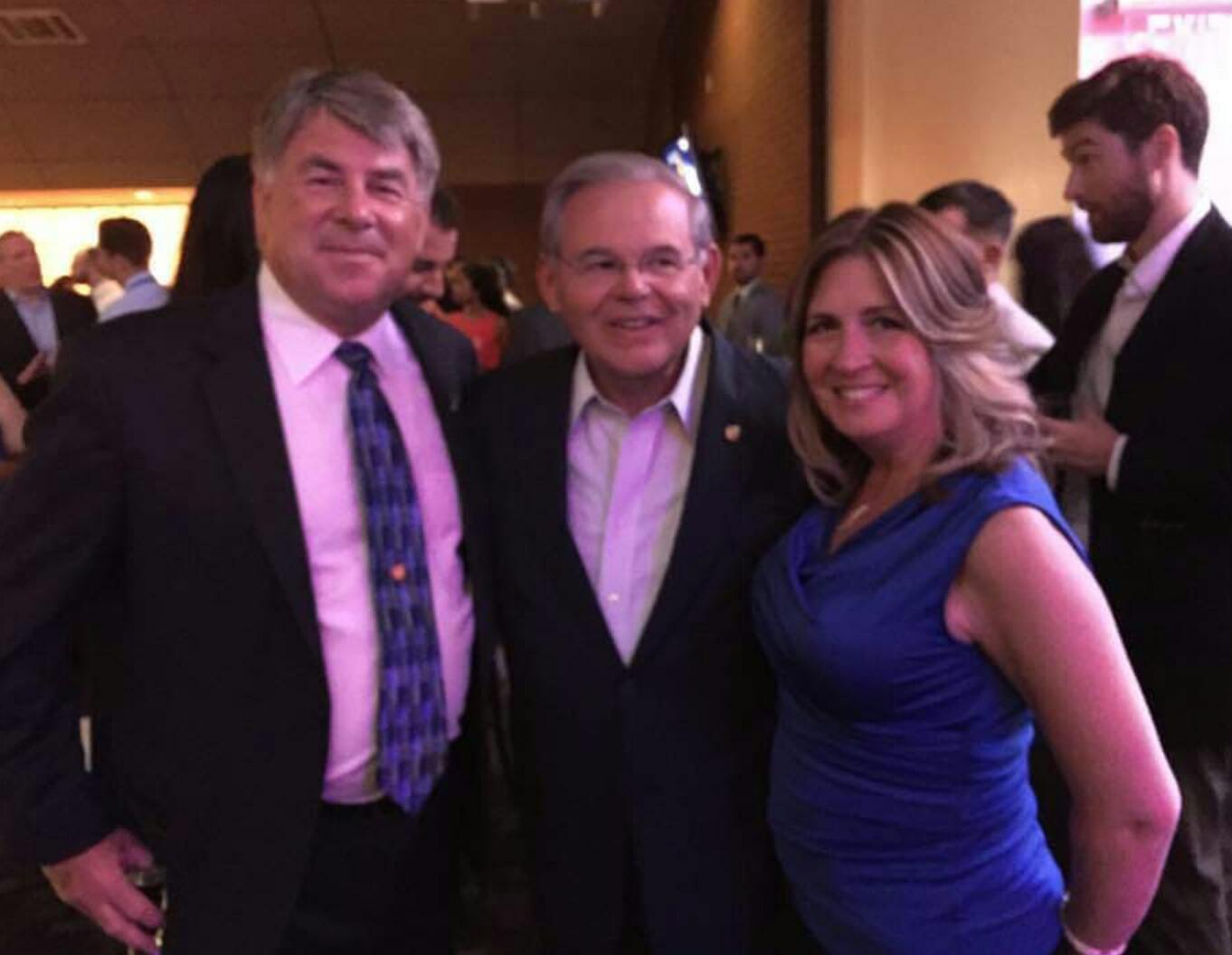 MT. HOLLY, N.J. — After many years in the wilderness? This was supposed to be the usually-hapless Burlington County Democrat Party’s big year, riding a wave of anti-Trump sentiment in suburban Burlington County’s larger, rapidly-changing towns like Mount Laurel and Evesham. They can flip the freeholder board this November for the first time in decades.

Then the news broke on Thursday that one of the two Democrat freeholder candidates — George Youngkin — was accused of both attempting to choke his ex-spouse and, in a separate instance, stalking a woman.

He’s now out of the race.

“I am immediately suspending my campaign for Burlington County Freeholder. As I have said, I take full responsibility for my actions during a very difficult time for my family. In order to prevent further anguish to those I love, I am stepping aside,” Youngkin said in a statement published by New Jersey Globe.  “I am sorry for the pain that I have caused to my family, my running mates, and my supporters.”

Burlington County Democrats running down-ballot will now face election with the notoriously perverted and ethically challenged Bob Menendez at the top of the ballot and Youngkin, who will likely remain on the ballot given this late stage of the race, in the middle of the column. Menendez has been accused not only of soliciting underage prostitutes but also abusing his power to get a married donor’s girlfriend a U.S. visa.

Congressman Tom MacArthur said it all on Thursday when he asked whether his opponent, Democrat Andy Kim, would “now choose to stand with a domestic abuser, too, just because he’s a Democrat?”

Kim chose to join calls for Youngkin to drop after the uproar began.

Will Burlington County independents and Democrats less-than-keen on Trump and hot over the Kavanaugh hearings hand over power to a county party whose leaders embody the exact type of behavior #MeToo crusaders seek to purge? Or will they suck it up because “he’s a Democrat”?

Burlco voters will signal their priorities on November 6th.