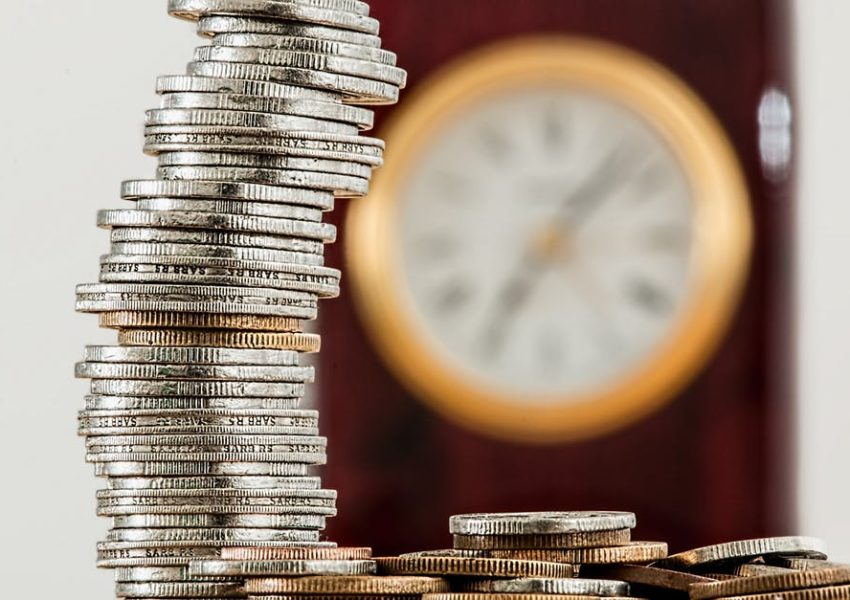 For eight years towns have been subject to a 2 percent cap on property tax growth, and without a doubt that has made the state more affordable than it would have been.  Before the two 2 percent cap property taxes rose by 7 percent annually.  In other words, the cap kept the cost of living lower than if the cap had not been implemented, and towns needed to spend more wisely and frugally.

Gov. Phil Murphy’s first budget, a compromise with Democrats in the Legislature, is the perfect example of why the state needs a similar cap.  The budget has 18 new tax increases to support a $2.7 billion, 8 percent increase in state spending.

It would be hypocritical not to implement a similar cap when we are imposing that requirement on towns, which are achieving the goals of the policy to make living here more affordable.  That is why I co-sponsor a bill with Assemblymen Joe Howarth and Ryan Peters to implement a 2 percent state spending cap.

New Jersey’s high cost of living is driven by its nation-leading tax burden, and spending beyond our means is the only reason that burden is so great.  Families and businesses are already leaving the state to avoid paying exorbitant tax bills, and they don’t need any more encouragement to move to other states that are rolling out a red carpet to affordable living.

New Jersey has a constitutional requirement to have a balanced budget, necessitating that revenues are equal to spending if not greater.  When spending is not controlled taxes inevitably must be raised, and the most revenue to be had is from taxes with a broad base.  There is no base broader than the low- and middle-class.

Because the 8 percent increase in state spending required 18 new tax increases, 12 of those passed by the Legislature affect the low- and middle-classes the most.  There are now taxes on Uber and Lyft, online sales, going to rehab, health care and utility bills, driving up the already unaffordable cost of living in New Jersey.

If spending were capped at 2 percent, those taxes would not have been necessary, and people struggling to afford living here would have hundreds if not thousands more dollars in their pockets and bank accounts.  That extra money could pay ever-growing bills, but instead the money is tighter and the bills are higher.

Taxes are not limited to the low- and middle class; New Jersey is infamously the worst state in the nation to own a business and has been for the past half decade.  While other states are making it easier to open businesses and create jobs, the Democratic-controlled Legislature and Gov. Phil Murphy have made owning a business more expensive.

New Jersey will have the second-highest business taxes in the nation while taxing business that isn’t done in the state. There is less reason for companies to be here and grow here.  When businesses close or leave, that reduces revenue, which requires more broad-based tax hikes.

I don’t know any private business in the state that can tolerate an 8 percent cost increase. They can’t force people to pay-up like government can. That is exactly why we need to cap state spending: to make New Jersey more affordable.

The cap wouldn’t apply to all spending increases.  That would be unreasonable.  It would only apply to discretionary spending.  That means the cap wouldn’t apply to education spending, municipal aid, pensions, debt service and all spending from the Property Tax Relief Fund, which is used for several state programs including the state’s Homestead tax credit and Senior Freeze property tax relief programs.

The cap also would also exclude spending for natural disasters and emergencies, and it could be exceeded by a two-thirds vote in both the Assembly and the Senate.  That is similar to what towns across the state have been living with, and they have found a way to keep discretionary spending within the 2 percent cap.