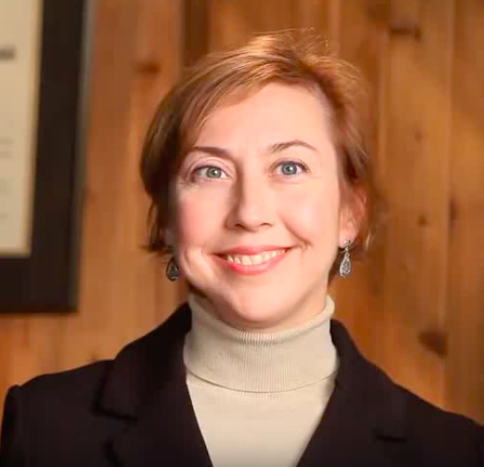 TRENTON, N.J. — Republicans in the neighboring county of Middlesex have former Governor Christine Todd Whitman lined up for a fundraiser along with Tom Sean Sr. and Chris Christie.

This weekend, while not addressing the upcoming Middlesex event, Mercer GOP Chairwoman Lisa Richford took to Facebook and strongly criticized Whitman, for both her recent Trump-bashing as well as her record in Trenton:

“I am disappointed in the remarks that Former Governor Christie Whitman has made in regard to President Trump. The Former governor a private citizen is certainly entitled to her opinion as a private citizen. Mrs. Whitman has not been involved in the formulation of Republican Party platform in a number of years. Frankly she is one of the causes of a number of our financial problems here in New Jersey most notably raiding the public employees pension system to prop up the state general fund. Whitman further embarrassed the state and the Republican Party as head of the United States Environmental Protection Agency and caused damage and heartbreak with irresponsible announcements regarding the air-quality at Ground Zero following the 9/11 tragedy.”