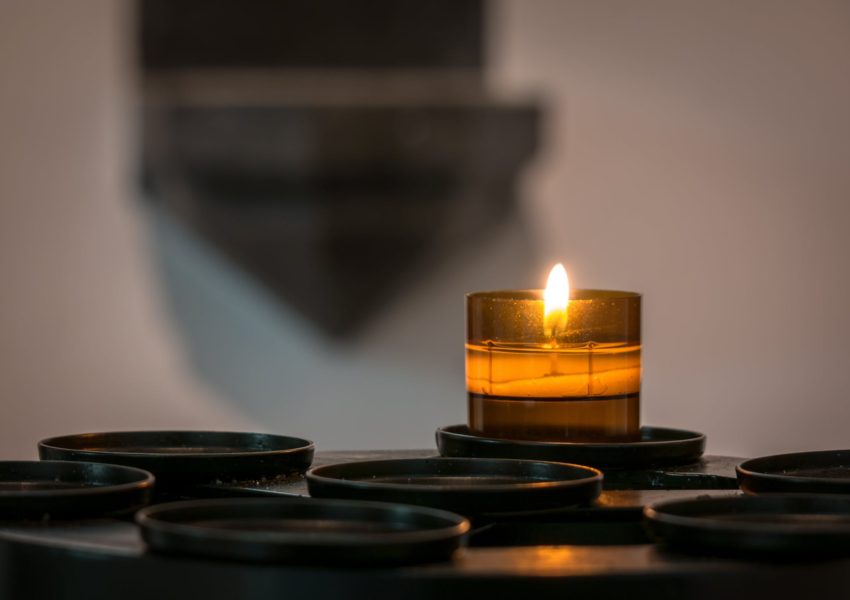 TRENTON, NJ – The Administration of Governor Phil Murphy is preparing to take a deep dive into sexual allegations in New Jersey’s Catholic Dioceses.

On Thursday, Attorney General Gurbir Grewal announced the formation of a task force “to investigate allegations of sexual abuse by members of the clergy within the Catholic dioceses of New Jersey, as well as any efforts to cover up such abuse,” according to a release from his office.

“I was deeply troubled to read the allegations contained in last month’s Pennsylvania grand jury report,” said  Grewal. “The report revealed that sexual assaults on children – and efforts to cover up such assaults – were far more widespread in Pennsylvania than we ever thought possible. We owe it to the people of New Jersey to find out whether the same thing happened here. If it did, we will take action against those responsible.”

“No person is above the law and no institution is immune from accountability,” added Grewal. “We will devote whatever resources are necessary to uncover the truth and bring justice to victims. I commend Attorney General Josh Shapiro for his investigation in Pennsylvania, and we will work to ensure that our investigation in New Jersey is done professionally and thoroughly.”