HUGIN: “Based on everything I know now, I would support Judge Kavanaugh” 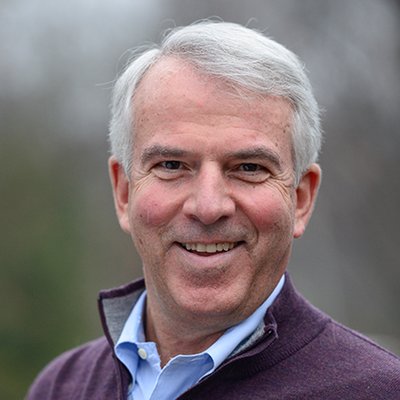 The Republican nominee, who is presently locked in a tight race with Menendez, a Democrat, added on Twitter that he would nevertheless like to see the full FBI report:

Based on everything I know now, I would support Judge Kavanaugh as Senator. I still strongly believe the FBI report should be released so the American people can see the findings.

Hugin’s comments come as the narrowly-GOP controlled U.S. Senate appeared on the verge of clearing the cloture procedural hurdle and moving towards a Saturday confirmation vote.