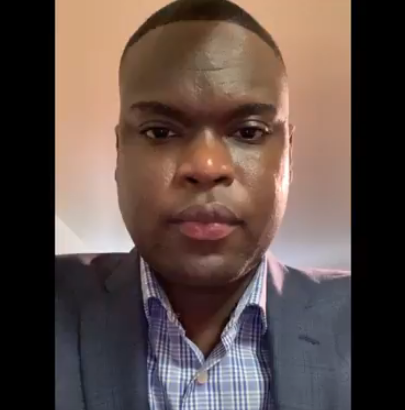 TRENTON, N.J. — Bob Hugin is picking up more Democrat support today and some additional momentum in the form of support from a former leader of the New Jersey’s College Democrats.

“As a proud progressive Democrat, I am proud to support Bob Hugin and would urge my fellow Democrats to do the same,” said Terry. “Bob Hugin is a different type of Republican who understands the issues that the people of New Jersey care about. He will be a strong, independent voice for the people of our state. Bob Menendez has left our state behind and I can no longer support career politicians putting self-interest politics ahead of the people and state of New Jersey.”