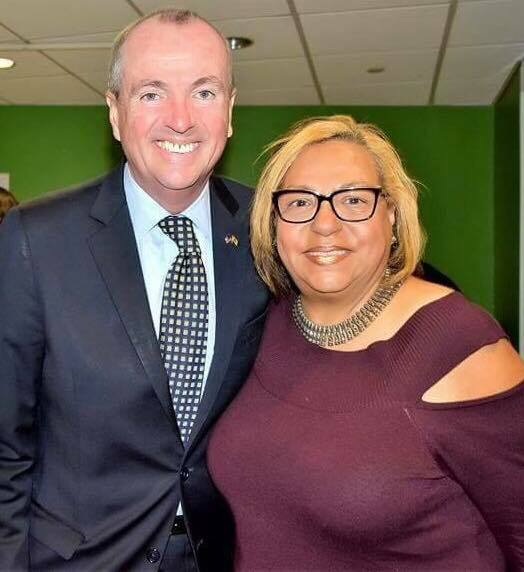 Phil Murphy’s mystifying decision to hire an ex-public official who went to jail after taking bribes is just the tip of the iceberg, Save Jerseyans.

The relatively new administration of the most radical governor in state history has, unsurprisingly, attracted a small army of like-minded, very far-left radicals who are presently paid by the taxpayers (you and me – never forget that!) and, in some cases, don’t mind sharing their disdain for a healthy segment of the taxpaying public, particularly those who dare to espouse any conservative or religious beliefs.

Ms. Velazquez, formally an employee of the Jersey City Board of Education, is now an aide to Governor Phil Murphy who is earning $60,000 annually. She’s also a founding member of the executive board for LUPE PAC, a well-known organization in N.J. politics which devotes its energies to electing “progressive Latinas.”

One more thing: apparently, she’s not a fan of evangelicals. Probably a bit of an understatement, actually, given what you’re about to see.

Check out this stuff (pointed out and shared with us by a veteran Save Jersey reader): 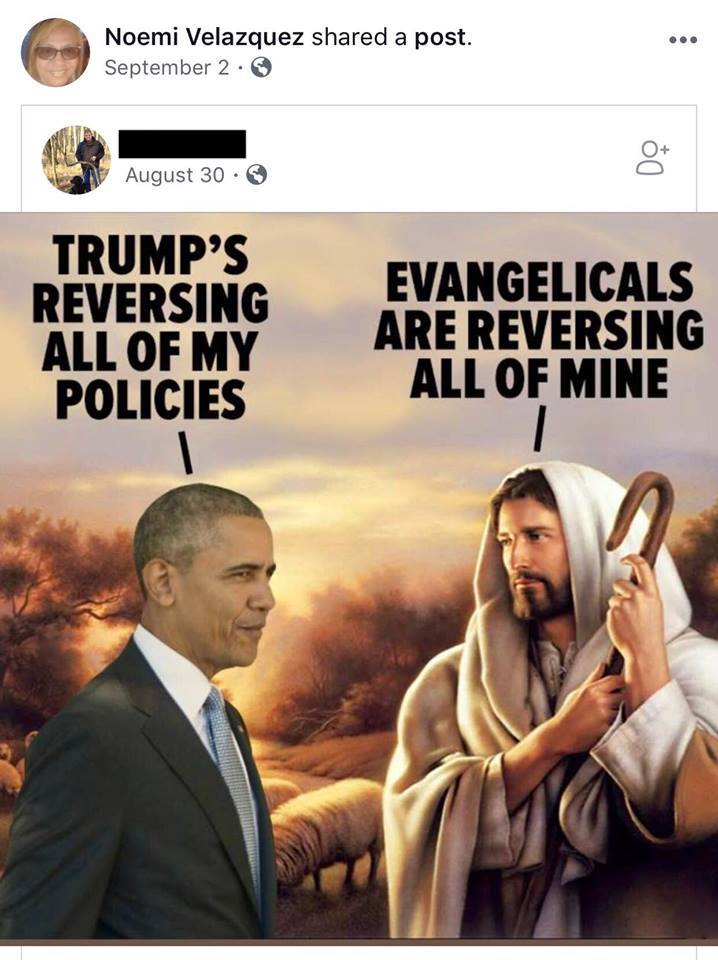 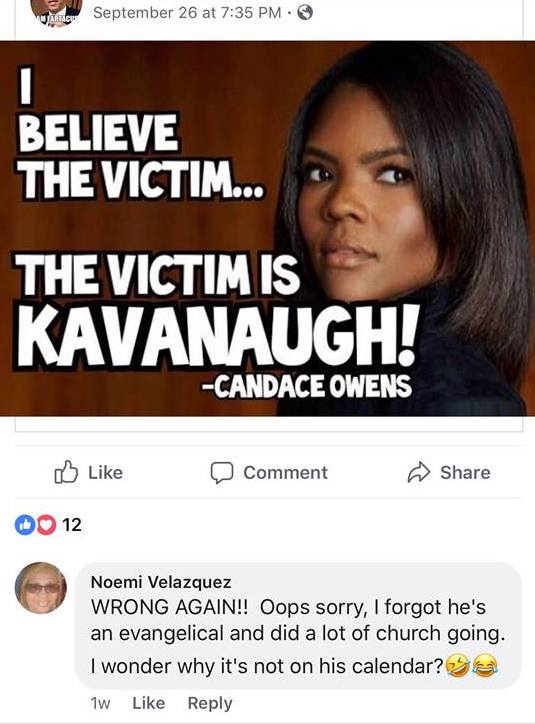 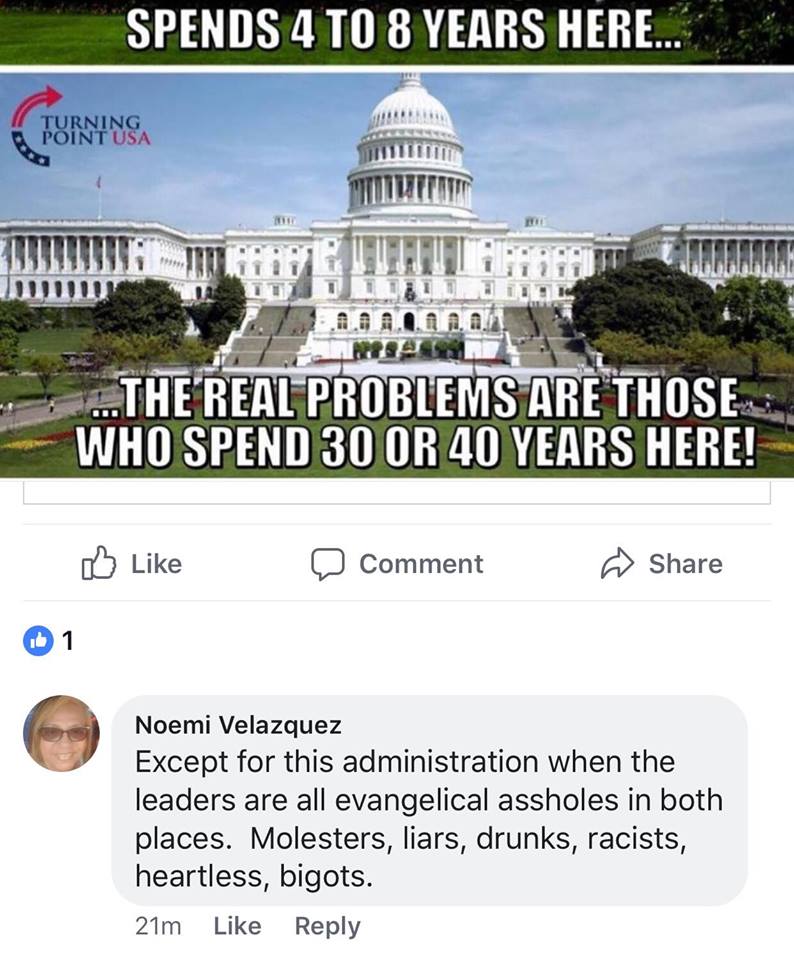 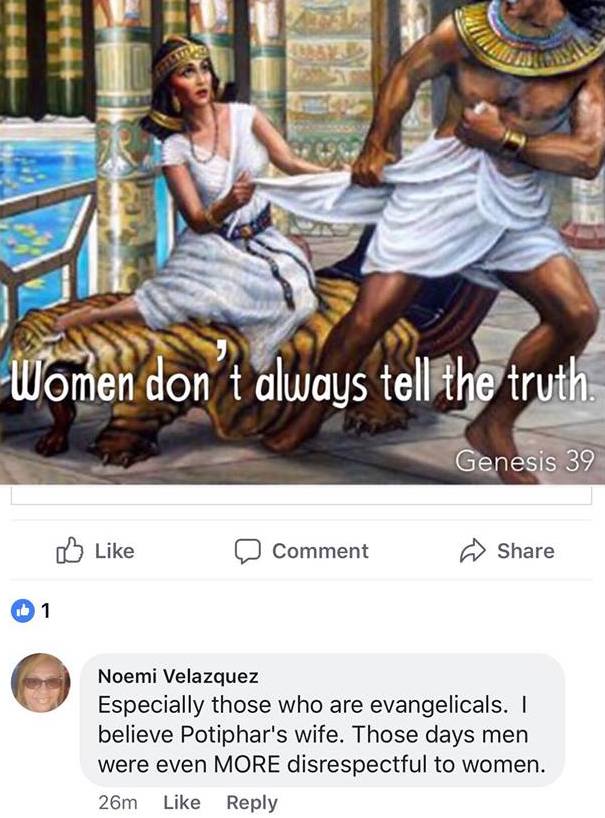 And for what it’s worth, Save Jerseyans, and I hope it’s a lot to you, it takes a special sort of person to dismiss evangelicals across the board as ‘bigots’ (among other nasty things) while simultaneously engaging in a form of bigotry themselves. But that’s the Left for you.

Will our uber-woke, virtue-signaling, perpetually outraged Governor react similarly to naked prejudice in his own front office?