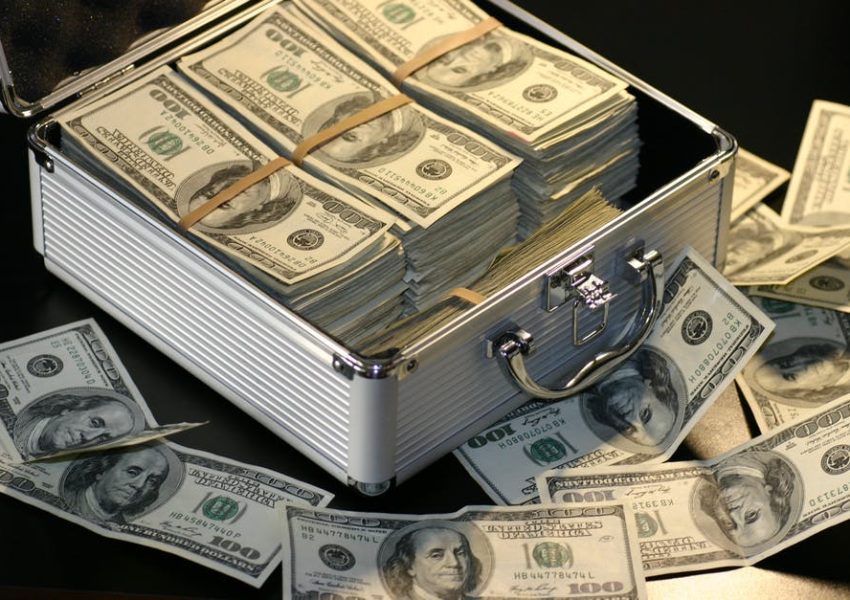 By Jason Huffman and Erica Jedynak

In June, Dimitrios Patlias and Tonya Smith headed to a Jefferson County casino with more than $10,000 in cash and 78 gift and rewards cards. They returned to their home in New Jersey with just $2.

A really bad day at the gaming tables? No. They were pulled over for a minor traffic violation in West Virginia, and the state trooper proceeded to seize the couple’s cash, cards, and even a phone — though neither was charged with a crime.

“It was a disgusting way of being treated,” Tonya Smith who works as a nurse, told the Gazette-Mail’s Jake Zuckerman. “We work hard for our money.” 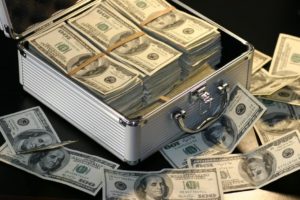 That’s the sad reality of civil asset forfeiture — a practice that originated hundreds of years ago to combat piracy and, in modern times, is meant to combat drug trafficking and other high-level crimes.

But skewed incentives created by these laws mean the practice is too often used against innocent people to pad government budgets. In West Virginia, 100 percent of forfeiture goes straight to law enforcement, creating a perverse incentive for police to abuse it.

And as we’ve seen with other law enforcement agencies around the country, seized assets are not always used to make citizens safer. Sometimes, they’re used to buy margarita machines and Zambonis.

Is that type of abuse occurring in West Virginia? We don’t know, because information on the disposition of forfeited property and how those funds are being spent is almost impossible to obtain. That’s just one of the many reasons the Institute for Justice’s 2015 Policing for Profit index gave the Mountain State a D-, saying that West Virginia has “some of the worst civil forfeiture laws in the country.” Not exactly a report card of which to be proud.

And poor Patlias and Smith don’t even get the satisfaction of saying, “Such a thing would never happen in New Jersey!” In fact, if they had been stopped on their way to an Atlantic City casino, the same thing might very well have happened. The Policing for Profit index also gave New Jersey a D-.

As it turns out, it doesn’t matter whether you’re a Jersey girl like one of us or a Mountaineer like the other, once your belongings are seized, there’s not much you can do to get them back — and that’s not right.

Civil asset forfeiture legally skirts due process because officers charge people’s property in a civil action instead of a criminal action against the individuals. People whose assets are seized don’t have a right to trial by jury or the right to confront witnesses. 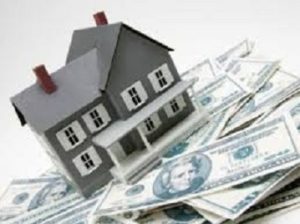 The burden of proof is usually on the owner, and courts presume property owners are connected to a crime. Proving innocence is time-consuming and often expensive — sometimes costing more than the seized property is worth.

Civil asset forfeiture can violate property rights, justice and personal liberty. The couple heading to Jefferson County learned this the hard way. Luckily for them, all the media attention the case garnered helped them get their stuff returned — but only after weeks of calling the police to reclaim the goods.

That happy ending is an exception to the norm.

But maybe things are changing. Opponents of civil asset forfeiture abuses cheered the recent class-action suit that resulted in Philadelphia being forced to compensate past victims, strengthen due process, and restrict when law enforcement can seize property and how it can be used.

For our part, we’ve joined forces with organizations from across the political spectrum in filing an amicus brief in Timbs v. Indiana, now before the U.S. Supreme Court. We are asking the court to apply the Eighth Amendment’s Excessive Fines Clause to the states. Doing so would curb the abuse and better safeguard the rights of all Americans.

When it comes to civil asset forfeiture, “Don’t do the crime if you can’t do the time” has morphed into “Don’t do the crime and we’ll still take your stuff anyway.” This Jersey girl and Mountaineer may not have much in common, but we know that’s unjust. This is a fight worth having.