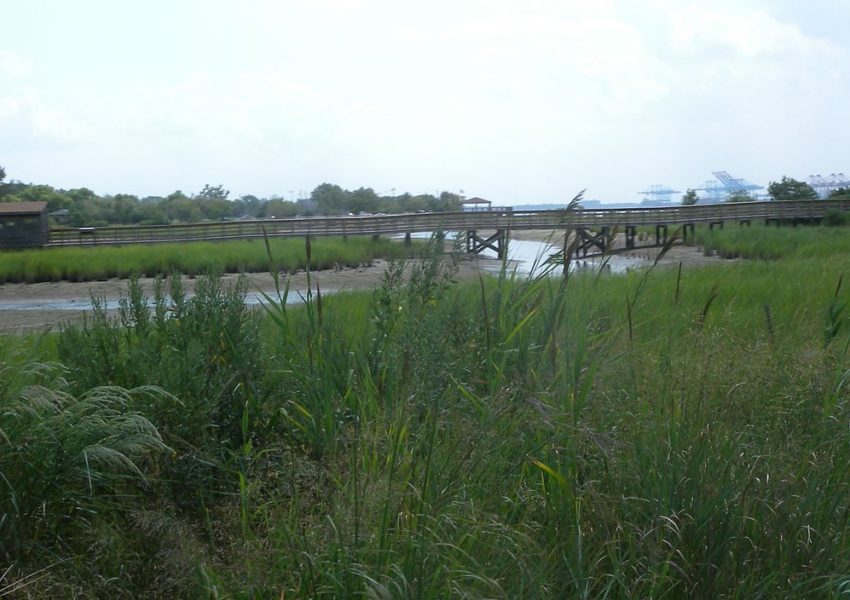 “Bob Hugin has demonstrated a genuine interest in putting divisive party politics aside to develop a bi-partisan consensus to address issues such as improving the health care system and getting Washington to be more responsive to the needs of people in New Jersey. I’m tired of watching the ineffective, partisan gamesmanship in our nation’s capital,” said Rutkowski. “As a former Army infantry officer, I believe it’s time to send in a Marine. It’s time to send in Bob Hugin.”

Rutkowski, who served mayor from 1990 to 1994 after serving as at-large city councilman from 1978 to 1986, is the namesake of Richard A. Rutkowski Park on the North Jersey’s city’s waterfront. Rutkowski lost his ’94 reelection fight against then-Assembly Minority Leader Joseph Doria.