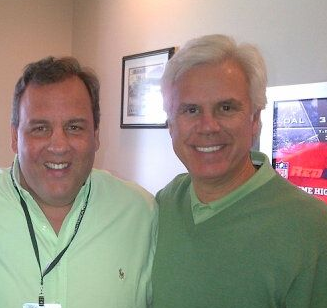 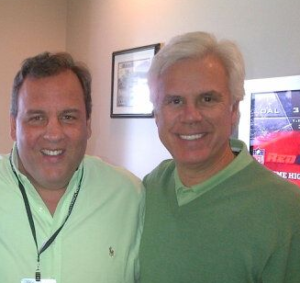 CAMDEN, N.J. — An attorney for New Jersey’s most powerful unelected Democrat insists he’s received assurances that his client in the clear, but a new development in the story about a tap on the phones of George Norcross III is raising eyebrows nonetheless.

According to a Wednesday night report by Philly.com, “documents reviewed by the Inquirer and Daily News show that the 2016 wiretaps on Norcross’ cell and work phones weren’t tied to the New Jersey probe, but to a separate one on the other side of the Delaware River: the long-running investigation of Philadelphia labor leader John ‘Johnny Doc’ Dougherty.”

Both men have reportedly denied any wrongdoing through their surrogates.

The snowy white-haired patriarch of South Jersey Dems is no stranger to public controversy and heated allegations, most notably stemming from the mid-2000s Palmyra Tapes scandal. Norcross has nevertheless endured relatively unscathed, and his friendship with former Governor Chris Christie, himself a former U.S. Attorney, took the  Conner Strong & Buckelew insurance executive and political powerbroker to new heights of regional and national influence over the past decade.