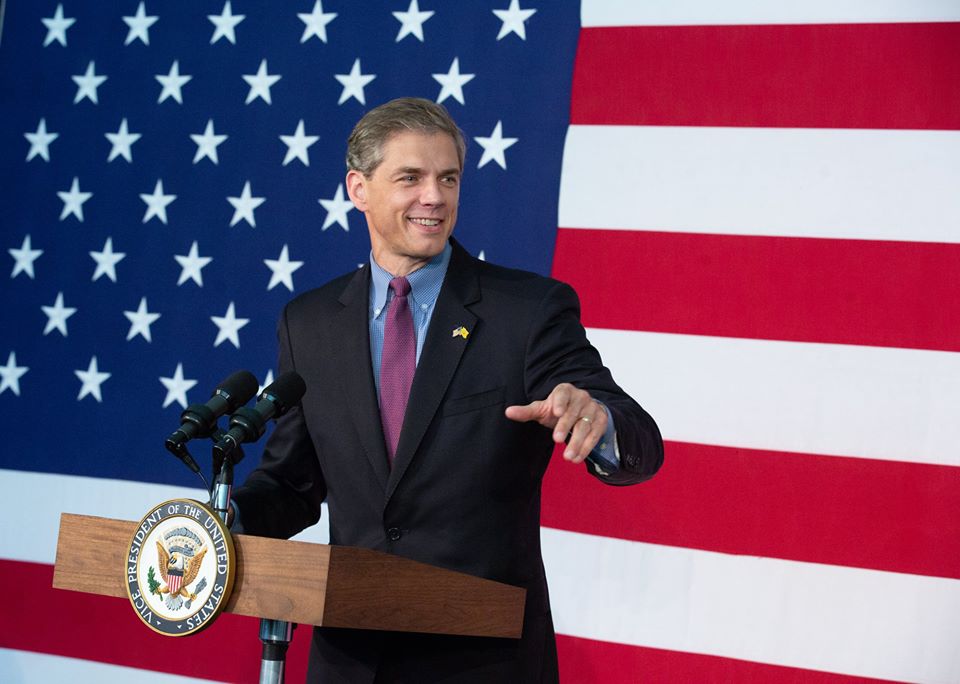 The infamously biased Star-Ledger editorial board accused Assemblyman Jay Webber, a Republican, of lying in his NJ-11 contest with Democrat Mikie Sherrill; the newspaper added that “it’s impossible to say what voice Webber is hearing inside his head.”

On Friday, recognizing that it’s the height of absurdity to beg for an endorsement from a paper that’s already decided, the Webber for Congress campaign announced that Webber won’t debase himself by sitting for the upcoming S-L endorsement interview.

“We found the editorial to be particularly unfair and frankly offensive. Not just to Jay, whose family has been impacted directly and significantly by the mental illness, but to all people who have struggled with very serious mental health issues,” explained the campaign in a statement. “To call a person who you have political disagreements with mentally unsound is an insult to every American who fights through those challenges every single day. One in six New Jerseyans take some kind of medicine to address a mental health challenge and every single one of them deserve an apology from the Editorial Board.”

“We believe that Editorial Boards are important to shining light on truth for the everyday voter. That is why we offered to sit for the editorial board with Mikie Sherrill, and on video, so that the candidates could have a full, fair, and transparent discussion of the issues in the campaign, without the filter of the Editorial Board’s bias.  Mikie declined, and they didn’t insist that she sit for it.  Jay simply will not subject himself to a process that is so biased and lacks transparency.

We truly hope that after this election, the Star Ledger comes to their senses and brings some balance to their editorial board.”

The move by Team Webber is reminiscent of Election 2009 when another Morris County Republican — Chris Christie — told the NJEA that he wouldn’t seek its endorsement or appear at its convention.

It’s likely to have little impact on the race; with newspaper circulation plummeting and news consumption diversifying, the power of editorial boards to influence elections by way of endorsements continues to wane.