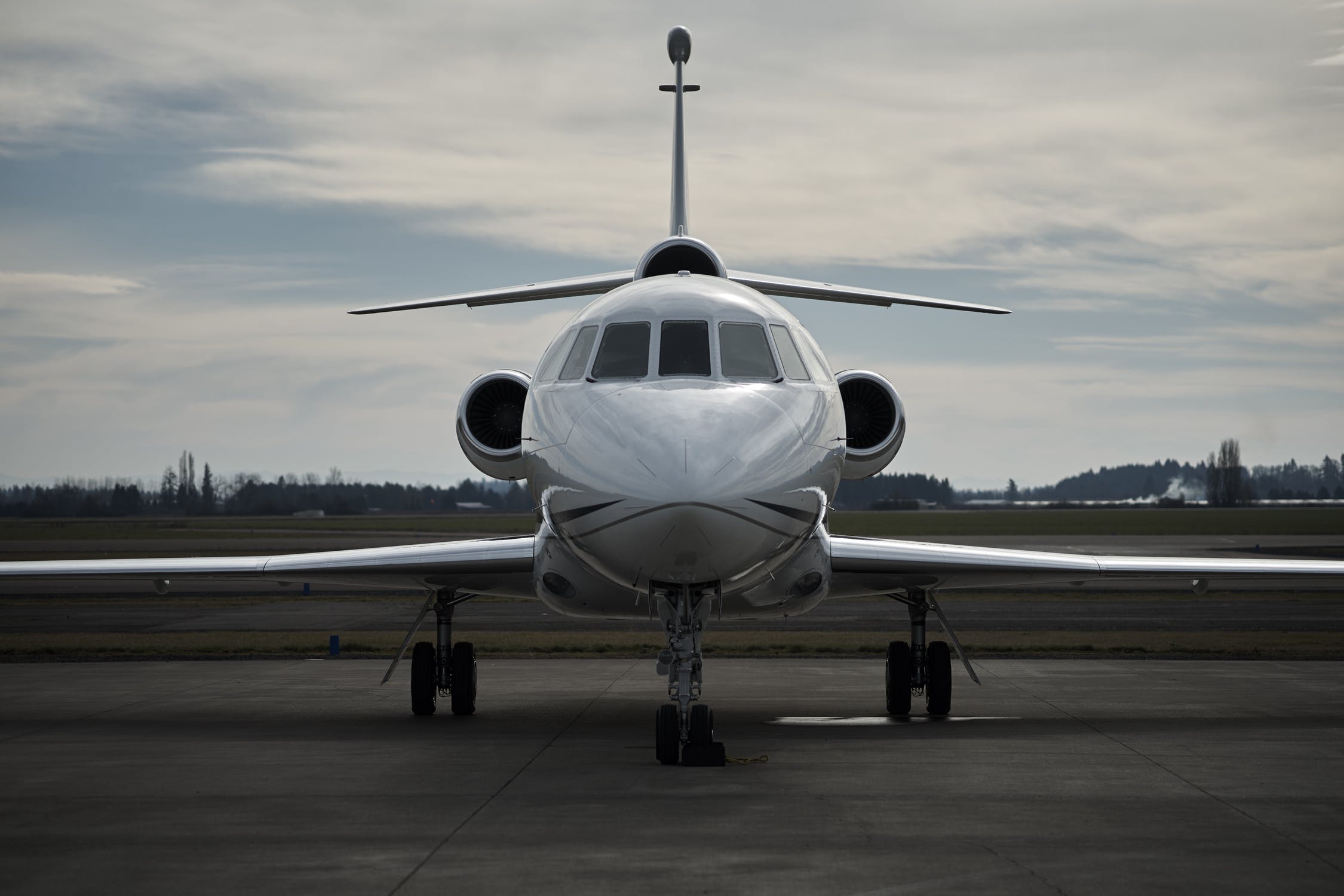 Did you hear it? That whoosh sound in the sky. No, it’s not planes from Newark – it’s the sound of more jobs, people, and money leaving New Jersey.

Let’s be clear… to fix New Jersey’s flailing economy we need to cap spending, lower taxes, and create an environment where jobs and businesses want to do business and operate in New Jersey. This isn’t rhetoric, it’s what has to happen.

So, it makes the recent rhetoric and actions of the Governor and our Legislature all the more difficult to swallow.

In an extreme move, the New Jersey Senate in late September approved legislation that would expand our current tax on airlines for “use of fuel” while on the ground – landings, taxiing, and takeoffs. This new levy, if approved by the Assembly and signed by the Governor, would make Newark Liberty International Airport the most expensive in the nation – for both airlines AND passengers. It could also have a devastating effect on business and jobs in our state.

United Airlines, Newark Liberty’s largest tenant, in 2015 moved its Northeastern “Hub” from Kennedy Airport to Newark. Not surprisingly, United would absorb most of the new hike. Now one of New Jersey’s largest companies, United currently provides more than 400 daily flights and carried 17.24 million passengers out of Newark in 2017. The airline has roughly 14,000 employees at Newark Liberty. 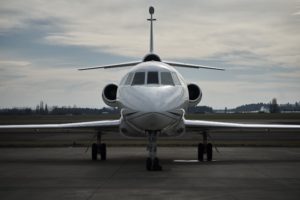 Also, not surprisingly, United is not pleased. Company officials note that the airline has six other hubs, including another on the East Coast at Washington-Dulles Airport. As legislation has progressed, a senior official announced, “profound concern that increasing costs could stunt United’s future investments at Newark.”  Scott Kirby, United’s president, has previously suggested the airline would like to return to JFK. Kirby has called the move from JFK the “wrong decision.”

United and other airlines may ultimately choose to move their operations if the new tax is enacted. Airlines with no presence in New Jersey are likely to keep it that way.

Doesn’t sound like the Governor’s recent rhetoric to ignite growth in New Jersey or his promises to make the state a “visionary leader in our national and global economy” are playing out in actions or deeds.

New Jersey is surrounded by states (except Connecticut) that have low or no jet fuel tax. Similarly, most business and personal taxes in our neighboring states are also lower. Indeed, the proposed jet fuel tax debacle is illustrative of the financial burden imposed on New Jersey residents.

If Trenton wants to fix our economy, we need more than empty words. We need policies that will truly attract new business. Proposals that will lower the tax burden on all of New Jersey citizens and measures to keep spending in check.

Large numbers of individuals and businesses are moving to other states – including our closest neighbors. Wealth is leaving the state quickly. One recent study found that the state lost $24 billion in net adjusted growth revenue over the last ten years. Nearly one million millennials have left the state over the same period.

The jet fuel tax is just another in a long line of bad ideas and policies that drives business out – not into New Jersey.

Yes, that sound you hear. It’s not United flights into Newark. It’s the sound of jobs, people and money leaving New Jersey.

Rosemary Becchi is the President of Jersey First, a non-profit aimed at reducing the crippling tax burden in New Jersey. She is a leading tax policy lawyer and consultant who was formerly counsel to the majority staff of the U.S. Senate Finance Committee. She helped author the 529 College Savings Plan. Rosemary is a Strategic Advisor and Counsel at Brownstein Hyatt Farber Schreck, where she specializes in tax and financial services matters.

ROSEMARY BECCHI is a Republican candidate for the U.S. House of Representatives in New Jersey's 11th Congressional District. She serves as the President of Jersey First, an advocacy group fighting for lower taxes in New Jersey. Becchi is also a leading tax lawyer and a partner with McGuireWoods LLP; she formerly worked as a counsel to the majority staff of the U.S. Senate Finance Committee. Read Full
More posts by the Author »