NJ-03: Democrat challenger Kim continues to lie about his resume down the homestretch 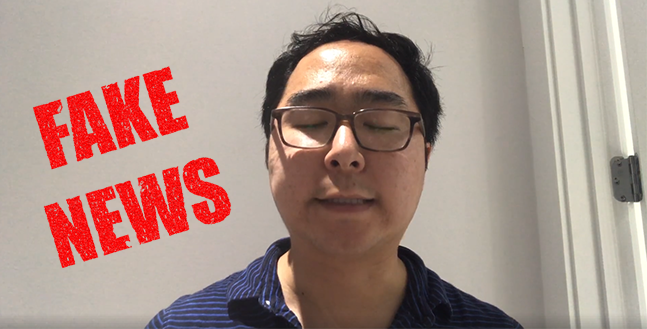 TOMS RIVER, N.J. – Democrat House hopeful Andy Kim’s resume lies have been so egregious at times that even the reliably liberal Washington Post gave him “Two Pinocchios” after one particularly deceitful Kim ad stretched “his résumé to elastic extremes by claiming he was a national security officer for a Republican president.”

Apparently he’s not done yet.

In a new ad, Kim styles himself as a former “Director, White House National Security Council”, with the tiny problem that Kim NEVER held such a position.

In actuality? Kim served as “Director for Iraq at the White House National Security Council,” a “relatively junior level national security aide” position according to this Politico piece from November 2014.

“I am just baffled at how Andy Kim continues to lie about jobs he has held. This is a guy standing in a fake war room, designed to fool voters with White House-like imagery, using a fake title to talk about time spent in the Situation Room,” said Congressman Tom MacArthur, Kim’s Republican opponent in NJ-03. “I don’t know why Andy would omit ‘for Iraq’ in his ad, outside of trying to intentionally deceive people into thinking he was more than he was. He’s a junior level aide trying make it seem like he was a big player. He wasn’t. It’ll be interesting to hear him explain this one at the debate tonight.”