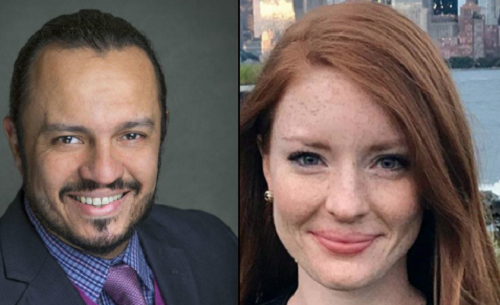 TRENTON, N.J. — Is the Murphy Administration stonewalling attempts to get to the bottom of its handling of a sexual assault allegations scandal?

The Democrat-controlled legislature has already voted to delay its own investigation into the Administration’s questionable hiring practices until December.

What documents were they after? “Emails *sent* by the Commissioner since October 12, 2018 that mention or refer to Albert Alvarez, who resigned as chief of staff of the Schools Developments Authority due to allegations of sexual misconduct.”

The relevant background: Albert “Al” Alvarez, a former senior Murphy Administration official until his recent resignation, is accused of previously sexually assaulting Katie Brennan, a then-campaign volunteer, during the 2017 campaign. That allegation (and other against Alvarez) in addition to a number of other disturbing personnel unrelated to Alvarez led to calls for the forthcoming legislative investigations. Murphy pledged an internal review, too, led by a high-priced, politically-connected attorney.

Here’s a useful timeline of the Alvarez-Brennan story from NorthJersey.com.

In April 2018, chief counsel Matt Platkin reported instructed “Alvarez’s boss at the Schools Development Authority, Charlie McKenna, that it would be a good idea for Alvarez to ‘separate himself” from the administration.” Brennan had reported the alleged assault to Platkin in March.

Alvarez didn’t depart the Administration until October 2018, immediately after The Wall Street Journal reached out to him for comment.