WITHIN REACH? New poll finds Menendez as unpopular as Trump in N.J. 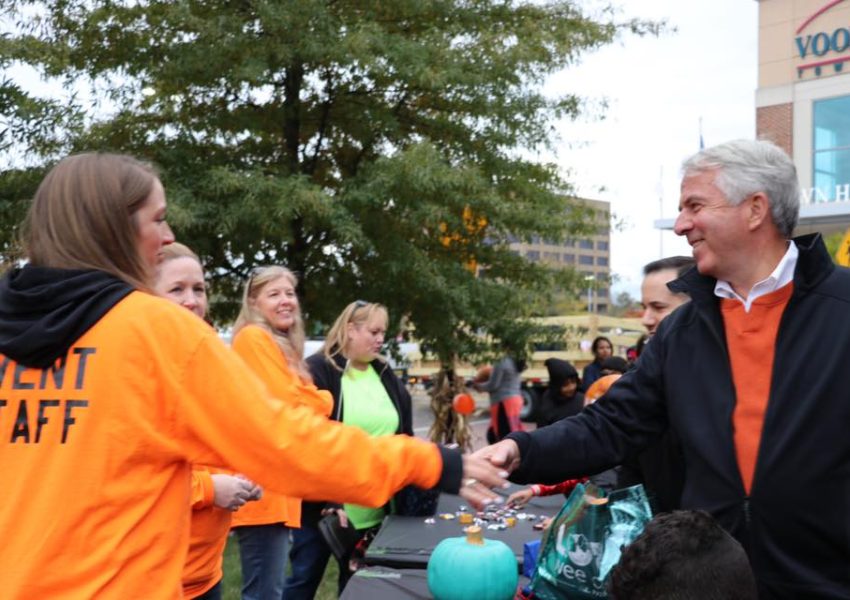 TRENTON, N.J. — Bob Menendez’s lead in the RCP average dipped a little further on Monday morning, from 7-points to 6.5-points, as a second poll in a row pegged the corrupt Democrat incumbent’s lead over Republican challenger Bob Hugin at a too-close-for-comfort margin of 5-points.

Senator Menendez (47%) is ahead of businessman Bob Hugin (42%) according to Emerson University, but he’s below the critical 50% mark while 7% remain undecided.

An additional ominous finding for Democrats?

Among those polled, Donald Trump’s favorability rating stands at 36% favorable (57% unfavorable), a net disapproval of -21.

Menendez fares better only by a statistically insignificant margin; his unfavorable number (53%) is slightly lower than Trump’s in the Garden State, but his favorable number (34%) is two-points lower than that of the Republican President, bringing Menendez’s net disapproval to -19.

Under 50%. As unpopular as Trump. It’s a bad, bad place for a ‘blue state’ Democrat incumbent to find himself a mere seven days before his constituents head to the polls!

Hugin on the other hand is right-side up at 40% favorable, 33% unfavorable.

The numbers suggest that Hugin’s self-financed barrage of ads highlighting Menendez’s shady past and ethical missteps are paying dividends. Another question is whether any of the 4 in 10 Democratic primary voters who chose the incumbent’s unknown, unfunded Democrat opponent in June will hang with him or split their tickets.

Emerson’s poll of 659 likely voters was conducted between October 24th and 26th; the margin of error is +/-4%.

The Hugin/Menendez race was declared a “toss up” by the venerable Cook Political Report last week.