New Hugin TV Ad asks N.J. women: ‘Will you be able to explain a Menendez vote to your kids?’ 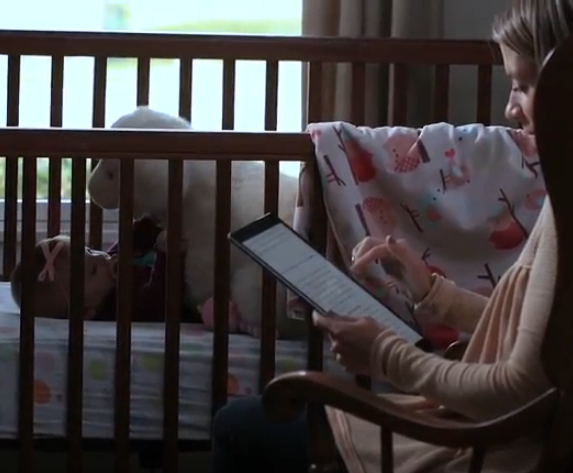 TRENTON, N.J. — If the most recent U.S. Senate poll out of New Jersey is to be believed?

Bob Hugin’s chances of upsetting Bob Menendez next month could hinge on persuading a healthy chunk of the state’s female suburban electorate to set aside their anti-Trump feelings and vote for the Republican challenger — or at least abstain from casting a ballot for Menendez.

That strategy was on full display on Thursday as the Hugin campaign released a new television spot — “Her” — in which a female actor questions whether she’d be able to explain a vote for the notoriously corrupt Menendez, once investigated by the FBI over allegations of underage prostitution, to her young child: