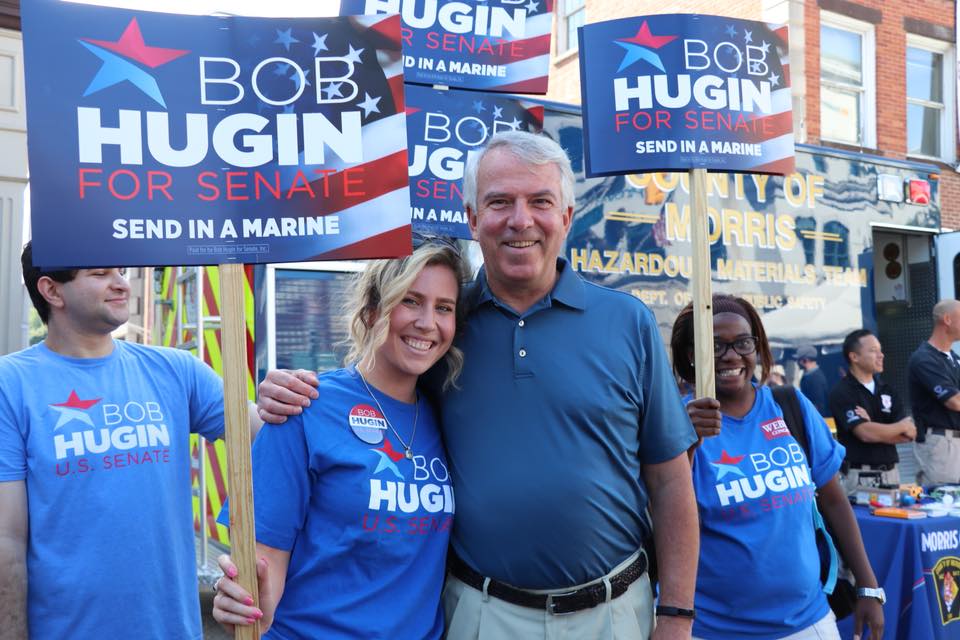 Another poll, another indicator that the race between disgraced incumbent Bob Menendez and challenger Bob Hugin is closer than expected by the pundit class.

On Wednesday, Fairleigh Dickinson University (FDU) released the results of its latest survey which found that, “among registered voters, Menendez is up over Hugin 37 to 32%; among likely voters, the spread increases to six points (43 to 37%). However, it’s important to note that once the margin of error is taken into account, the election remains anyone’s game.”

“There’s no denying that this is tighter than one would expect for an incumbent senator. But, as the undecided numbers show, there’s still time for either candidate to capture more support,” opined Professor Krista Jenkins, the polling director at Fairleigh Dickinson University.

What’s down dragging Menendez’s numbers? Half of voters view Menendez unfavorably (49% registered; 53% likely). Undoubtedly, the Democrat’s exceptionally-disturbing ethics woes have exacted their toll on what should have been an easy reelection in a state that hasn’t elected a Republican to the U.S. Senate since before Watergate.

“It looks like Hugin still has room to define himself to voters. As for Menendez, having a third of likely Democratic voters with unfavorable opinions about him is complicating his re-election efforts. He has some work to do in his own party if he is to expand his margin before November,” added Jenkins.

Realclearpolitics moved the contest into its ‘toss up’ column this week after a Stockton University poll pegged the margin separating Menendez and Hugin at only 2-points.