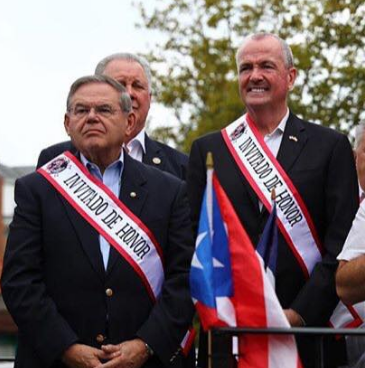 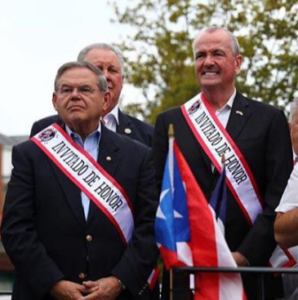 That seems like a big lead, and it is, but for a well-known incumbent of Hispanic ancestry to have 2 in 5 Hispanics undecided or already going against him? Poor.

Menendez needs to be worried.

In 2006, Menendez nabbed 71% of the Hispanic vote to Tom Kean Jr.’s 28% (I couldn’t find Menendez vs. Kyrillos exit polling from 2012 for Hispanic voters; if someone has them share’em below, but given that Barack Obama was on the ballot and Menendez’s margin was twice as large vs. 2006, I’m willing to guess it was at least 71% if not higher).

In 2008, Lautenberg hit 82% of the Latino vote while Republican Dick Zimmer earned only 18%.

The bottom line? This year, statewide polling has been all over the place, registering anywhere from a 2-point to an 11-point Menendez lead in recent weeks; if Menendez barely wins Hispanics, Hugin’s chances at cobbling together an historic upset increase dramatically.