OPEN LETTER: We served with Bob Hugin in the Marine Corps. We need him in the Senate. 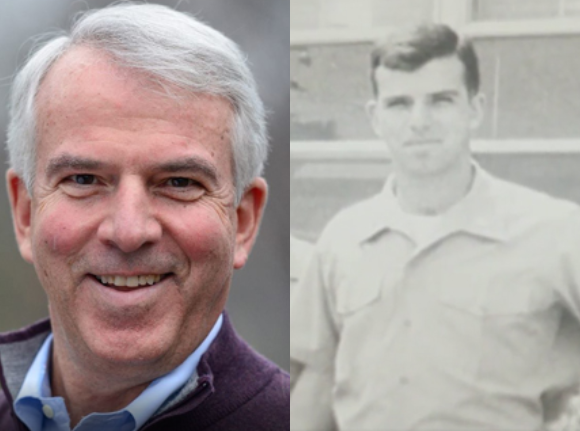 To the voters of the great state of New Jersey:

We, the undersigned, are United States Marine Corps veterans who served alongside Bob Hugin at some point during his fourteen years of military service. As members of a military tradition that prides itself on integrity and personal accountability, we are proud to publicly endorse our brother-in-arms as he seeks public office. Bob’s presence in the United States Senate will help restore honor and dignity to a legislative body that is too often filled with those who have forgotten what it means to serve the greater good.

We know Bob Hugin to be a man of tremendous character. Even as a young Marine in his twenties and thirties, Bob stood out among his fellow officers as someone who took very seriously the weighty responsibilities associated with wearing our uniform. In the 1970s, joining the military was not often looked upon favorably in the way that it is today. Many of us wondered why a Princeton graduate like Bob would choose military service over the many other options that would have been afforded to him.

But it became clear early on when Bob graduated near the top of his basic officer training class that his working-class upbringing had instilled in him an uncommon sense of service over self. He and his wife Kathy have done well to impart that selflessness on their children. Their daughter, Hilary, is an accomplished businesswoman at a company that routinely donates millions of dollars to help end childhood hunger. Their sons, Robbie and Mac, are active duty Marine infantry officers, just like their dad once was.

We know Bob Hugin to be an exceptional leader. He routinely led large teams of Marines in harsh locations all over the world. And he always ate last, ensuring everyone on the team was taken care of before he took care of himself—because that is what selfless leaders do. Serving others is the norm in the Marine Corps. It should be the norm in the Senate, as well.

Many of us who have signed this letter are not residents of New Jersey, but we watch this election with great concern. Corruption and abuse of power have no place in our democracy. As New Jerseyans, you have the rare opportunity to show the rest of the nation that the power to clean up Washington rests in our hands. We hope you will consider electing Bob Hugin as your next United States Senator.