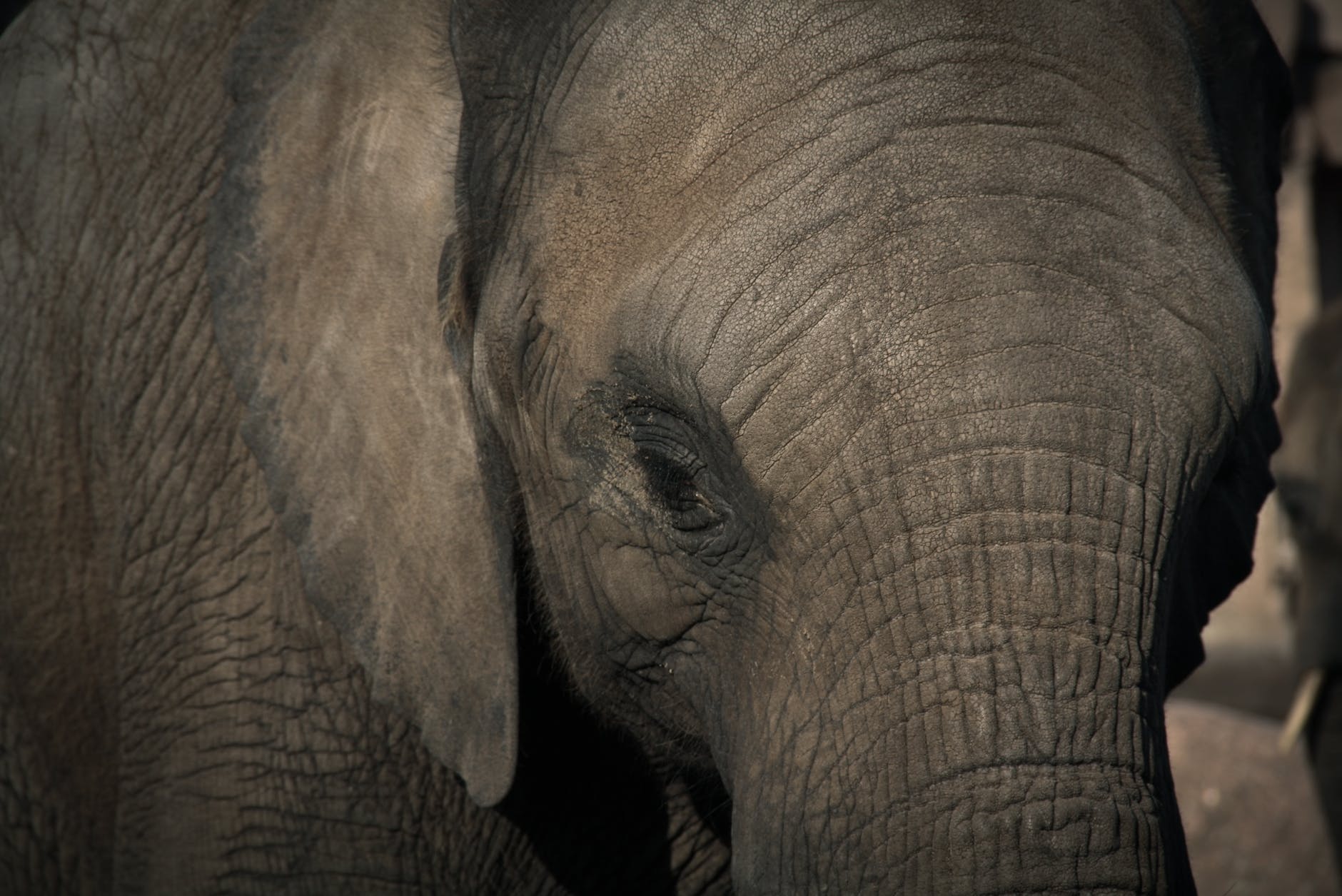 As if you need another reason to vote for Bob Hugin and Republicans today, Save Jerseyans, here it is:

A new report has found that the National Education Association (NEA) lost 17,000 members (and more significantly 87,000 fee payers) since the landmark Janus SCOTUS decision this June.

Following the U.S. Supreme Court’s historic ruling, we are now familiar with Mark Janus and his brave fight to restore First Amendment freedoms to workers.  A new report discovered that the National Education Association has lost 17,000 members and 87,000 fee payers since the Janus decision in June. That’s about 3% of its claimed 3 million membership.

Here in New Jersey? Public sector unions have lost the equivalent of $1.7 million in dues to date, and the opt-out campaign has reached 250,000 members. Culture changes take time. It’s a start; the first few bricks out of a wall that has stymied the cause of limited government and low taxes in this state given how critical public sector union spending is for New Jersey state contests (the NJEA spent $5.7 million in dues on 2017 races).

But the Janus ruling — one which will have a profound impact in New Jersey elections in the years to come — wasn’t a lucky break or a  forgone conclusion.

It wouldn’t have been possible without (1) Donald Trump and (2) a Republican Senate; collaboratively, this tandem has confirmed two conservative justices and a host of conservative federal circuit judges in just two years.

Yes, the time for primaries in many races is coming.

But if you think abstaining or going third party is a victim-less crime or harmless protest gesture?

Clean your glasses and de-wax your ears.