The Caravan claims to be escaping violence. Will it find much better in liberal U.S. cities? | SINAGRA 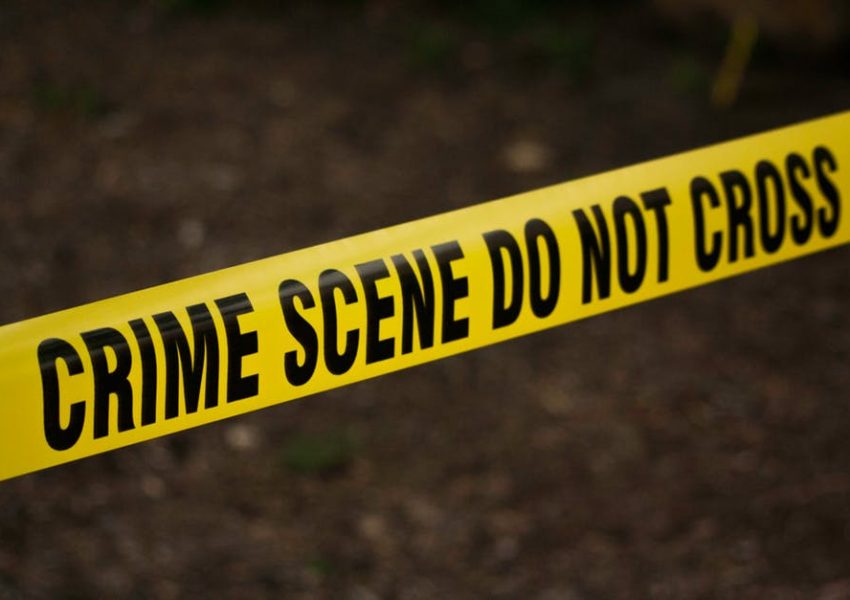 Chicago is populous. St. Louis’s 188 murders amounted to 59.3 homicides per 100,000 people and preserved that city’s status as America’s murder capital. Baltimore places second, with a homicide rate of 51.2, followed by Detroit, New Orleans, and Cleveland. Louisville tallied 112 homicides by the end of November, for a 40 percent increase in its murder rate over last year.

Memphis matched Chicago with a 59 percent rise in its homicide rate as it totaled 214 killings by mid-December. Killings in San Antonio spiked to a 20-year per capita high, reaching a total of 10.3 per 100,000 residents totaling at 151 homicides for the year.

New Jersey isn’t exactly safe either; the most dangerous cities in the Garden State for 2019 according to the FBI’s statistics:

Meanwhile, the highly-publicized migrant caravan at the U.S.-Mexican border is seeking asylum on the basis that its members are fleeing violence, poverty, drug gangs, and general strife.

It defies logic that thousands of migrants suddenly woke up one day and decided they had enough of MS-13 and the like and were coming to the U.S., either legally or illegally, to escape their plight. Why not unite, stand up, and correct their situation in their own respective countries?

The bottom line is that we have enough crime and violence in America’s cities already, and we certainly don’t need more. There is no reason to march 900 miles to a country where there is no guarantee they won’t wind up in the same circumstances which they are currently trying to escape.

American citizens all over the U.S. and in our own state of New Jersey face the same conditions as the fleeing migrants every single day. Most of them live in cities which have been controlled by ‘progressive’ politicians for generations.

Where will Americans who face these same challenges day-in, day out go to claim their asylum?