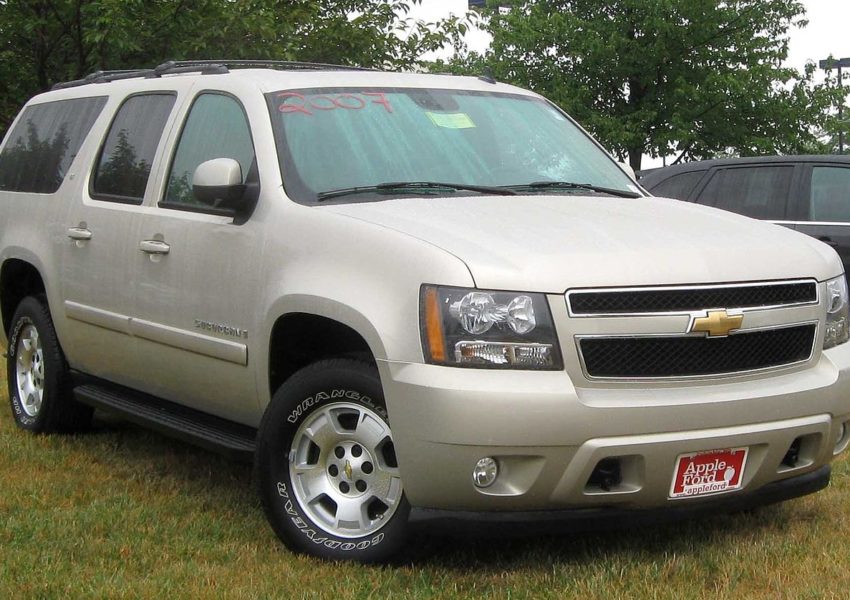 “All too often, elected officials, including members of my own party, jump at the chance to criticize President Trump. Let them find something to be critical about here. I don’t recall any other President taking such bold steps to hold a corporate behemoth like GM accountable for their actions,” opined Senator Pennacchio.

Back in 2009, the administration of then-President Barack Obama gave GM a $50 billion bailout to avert bankruptcy. This week’s layoffs will nevertheless around 15% of the company’s workforce notwithstanding the automotive giant pocketing $33.5 million in federal funding over just the past year.

“GM has taken billions from the Federal Government, and yet they have the gall to lay off thousands of innocent people. Where did all of that money go? This is unconscionable,” added Pennacchio. “I commend our President for doing the right thing and standing up to the bullies at GM. The everyday worker should never pay the price for the sins of greedy executives at the top of the totem pole.”