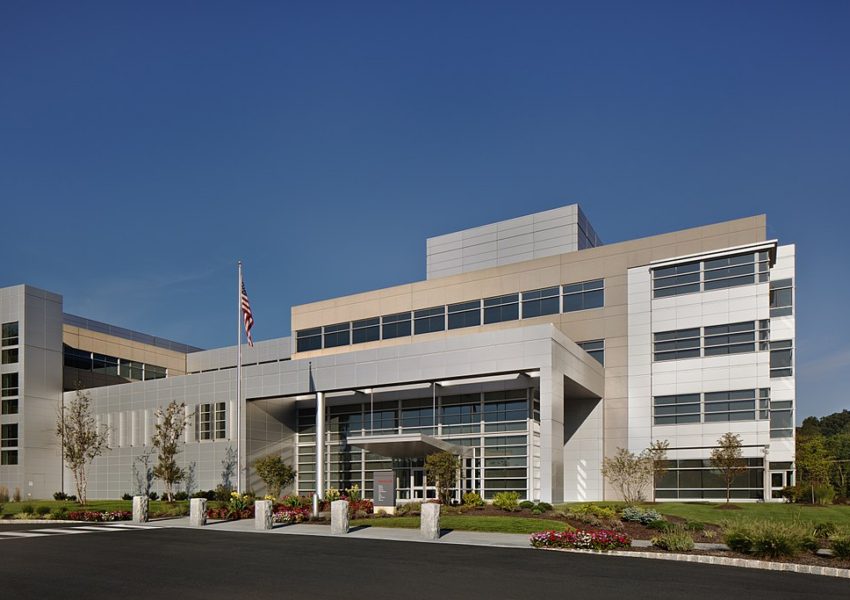 MORRIS PLAINS, N.J. — Honeywell is ranked #77 on the Fortune 500 list of this country’s largest U.S.-based corporations.

Soon? Honeywell will no longer be New Jersey-based.

The news broke on Thursday that the industrial giant, kept inside New Jersey for a little longer by Christie era tax breaks, is finally deciding to pull up stakes and move its headquarters to North Carolina (where Republicans dominate the pro-growth oriented legislature).

Just recently, New Jersey lost out on its Murphy-backed bid to bring Amazon’s “HQ2” to Newark.

In Case You Missed It: