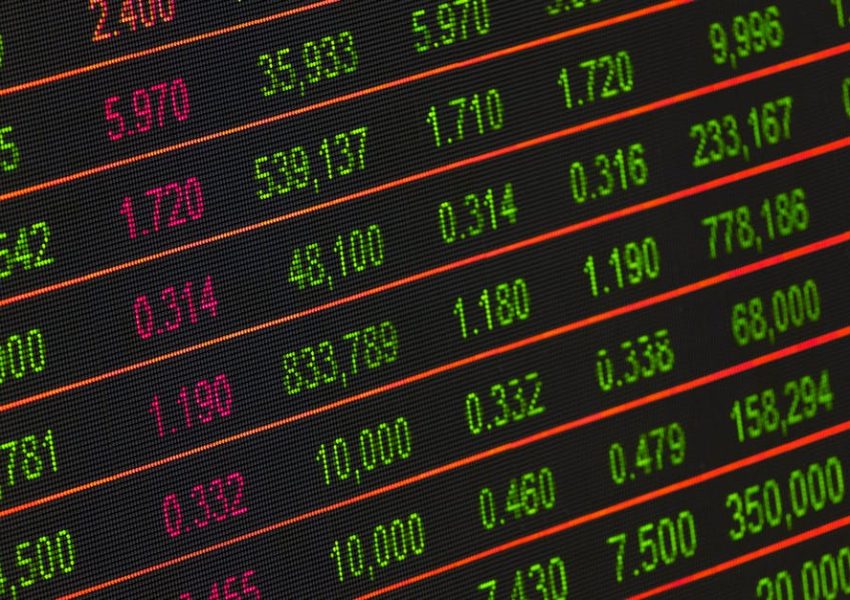 “Any month where the state added jobs and expanded the workforce is a good month for the economy,” said GSI President Regina M. Egea. “But New Jersey is still in a vulnerable position compared to its neighbors and the national economy.

The full report can be viewed here.