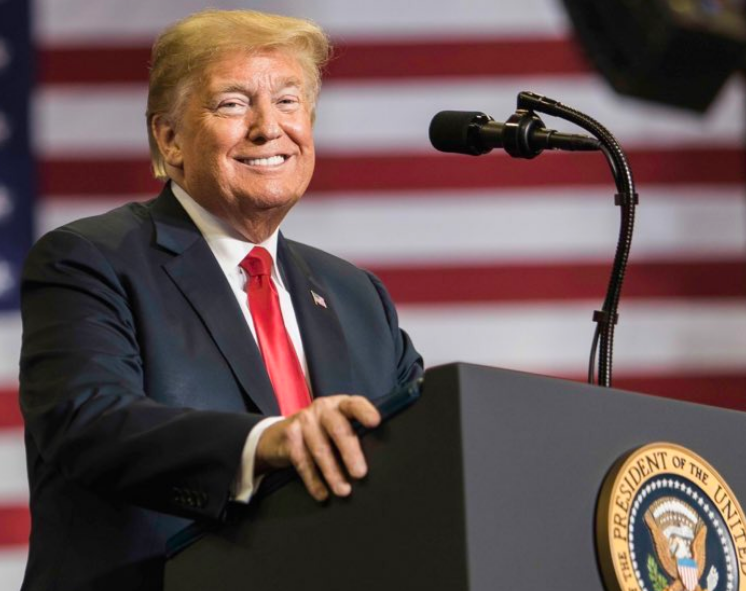 Despite running a TV spot in which he pledged to “stand up to” President Donald Trump, the Republican president issued an 11th hour tweeted endorsement of Republican U.S. Senate candidate Bob Hugin on Tuesday afternoon:

Bob Hugin, successful all of his life, would be a Great Senator from New Jersey. He has my complete and total Endorsement! Get out and Vote for Bob.

Hugin and Donald Trump go way back; Hugin served as a convention delegate in addition to finance chairman of Trump’s campaign in New Jersey, personally contributing $100,000 in 2016.

The GOP nominee is facing off against Democrat incumbent Bob Menendez in one of this year’s more closely-watched contests.

ROONEY: 5 Solid Reasons to Vote for Hugin (Even If You’re Worried He’s Another ‘RINO’)