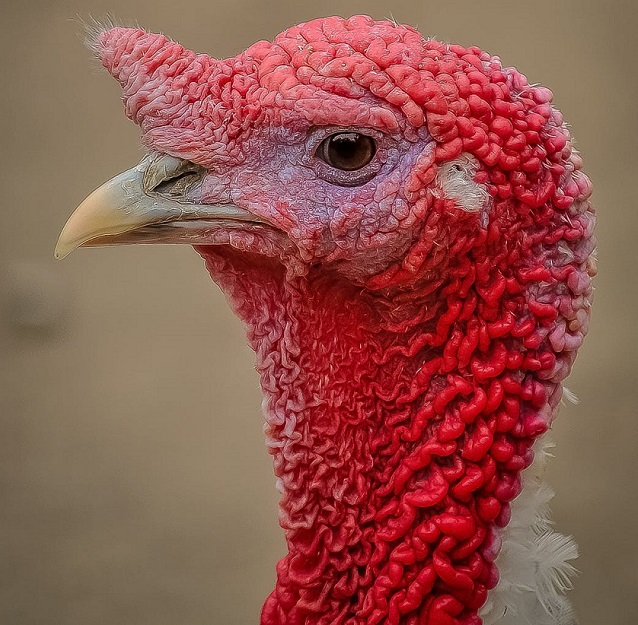 The pilgrims were idealists. They weren’t seeking “freedom” and religious liberty in the same sense that modern Americans understand those lofty concepts; they wanted to build a religious community which could serve as, similar to what future Massachusetts Bay Colony Governor John Winthrop expressed, a “city upon a hill.” A light shining into what they considered a dark world.

Then they got hit with the reality stick, Save Jerseyans. Hard.

They were starving not long after arriving at the future Plymouth site in late 1620. Disease ravaged the shrinking settlement. Exacerbating the crisis was the general prohibition on private farming land ownership. Food was collectively grown, collectively harvested, and and collectively distributed among the colonists. Friendly relations with the local Wampanoag tribe makes for a nice story but it clearly wasn’t a permanent solution.

What was going wrong? Governor William Bradford recorded how, in his estimation, “[t]his community (so far as it was) was found to breed much confusion and discontent and retard much employment that would have been to their benefit and comfort.”

Something needed to change. In 1623, the leaders reversed course from their socialist experiment by implementing a profound legal, economic, and social reform all rolled into one; private plots were assigned and, if the able-bodied colonists did not work, they were no longer allowed to eat.

Bingo. The rest is history. Here’s the relevant passage from page 165 of Mayflower: A Story of Courage, Community, and War by Nathaniel Philbrick:

The fall of 1623 marked the end of Plymouth’s debilitating food shortages. For the last two planting seasons, the Pilgrims had grown crops communally–the approach first used at Jamestown and other English settlements. But as the disastrous harvest of the previous fall had shown, something drastic needed to be done to increase the annual yield.

In April, Bradford had decided that each household should be assigned its own plot to cultivate, with the understanding that each family kept whatever it grew. The change in attitude was stunning. Families were now willing to work much harder than they had ever worked before. In previous years, the men had tended the fields while the women tended the children at home. “The women now went willingly into the field,” Bradford wrote, “and took their little ones with them to set corn.” The Pilgrims had stumbled on the power of capitalism. Although the fortunes of the colony still teetered precariously in the years ahead, the inhabitants never again starved.

A 100% true story. One you won’t find in most public school text books.

And it’s certainly one worth sharing with your leftist and obnoxious Uncle Bob or your crazy, college-aged socialist niece Naomi at this year’s Thanksgiving feast. Command economics has never worked, anywhere, and America quite literally wouldn’t have gotten off of the ground had our somewhat stubborn and dogmatic early forefathers not quickly wised up to the virtues of economic liberalism and the unintended evils of a welfare state.